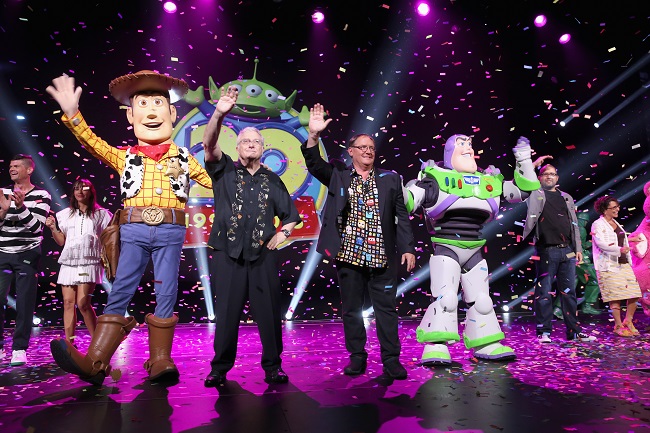 You would think we were at a rock concert with all of the cheering, clapping and gasping. But in fact, we were seated in the large 7,500 seat convention center room as the most anticipated D23 Expo Pixar & Disney Animation Presentation unfolded. Surprise guests and surprise announcements joined thousands of surprised faces during the 3 hour party. Today I’m sharing the 8 biggest surprises in my D23 Expo Pixar & Disney Animation Presentation Recap. And if you missed the furious tweeting that occurred over the weekend, you can catch up right now on some of the biggest Disney movie reveals! 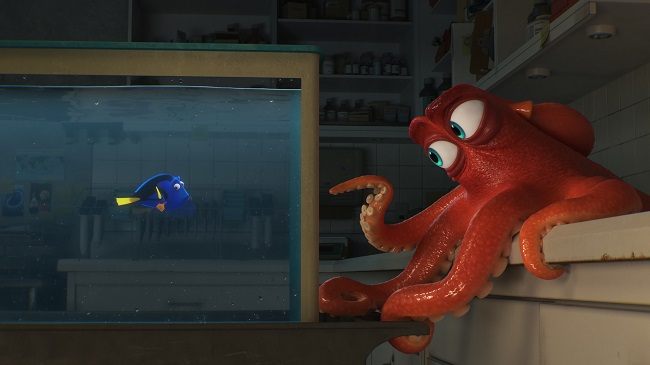 Ellen joined the stage to help announce some new surprises for the long anticipated Finding Dory movie, in theaters June 17, 2016. New characters join Dory on her journey to find her parents. Joining DeGeneres on stage this afternoon were Ed O’Neill (“Modern Family”), who lends his voice to Hank, a cantankerous octopus; Ty Burrell (“Modern Family”), the voice of Bailey, a misguided beluga whale; and Kaitlin Olson (“Always Sunny in Philadelphia”), who voices Destiny, a kind-hearted whale shark. Oscar®-winning director Andrew Stanton (“Finding Nemo,” “WALL•E”), co-director Angus MacLane and producer Lindsey Collins (co-producer “WALL•E”) offered new details of the all-new story, which reunites Dory with friends Nemo and Marlin on a search for answers about her past. What can she remember? Who are her parents? And where did she learn to speak Whale? Also featuring the voices of Albert Brooks, Diane Keaton and Eugene Levy, and returning voice of Albert Brooks as Marlin. 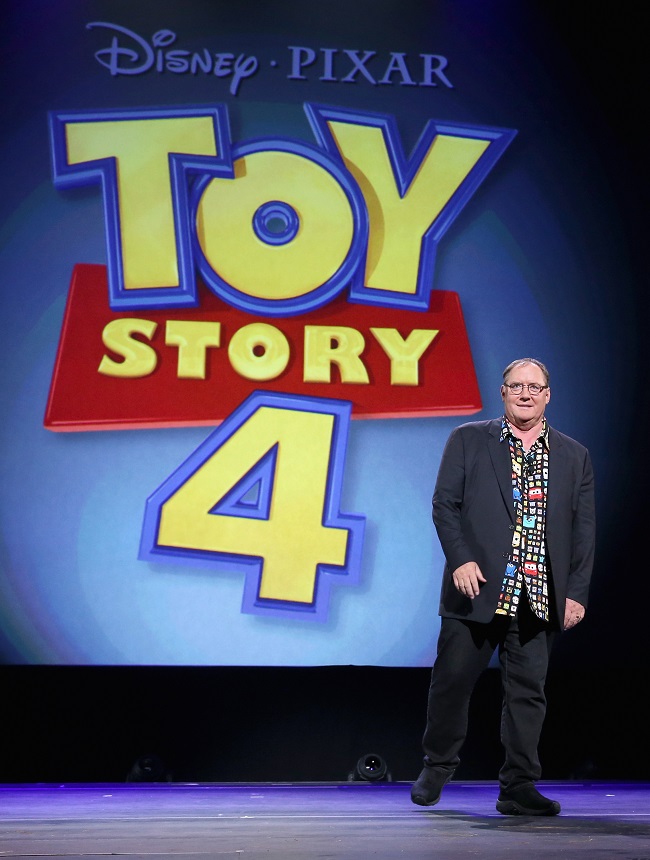 The big reveal of the Toy Story 4 story line is here! Woody and Bo Peep are back together on a love adventure of a lifetime. Woody is searching for his long lost love in the new movie. A perfect announcement as Toy Story celebrates it’s 20th anniversary this year! 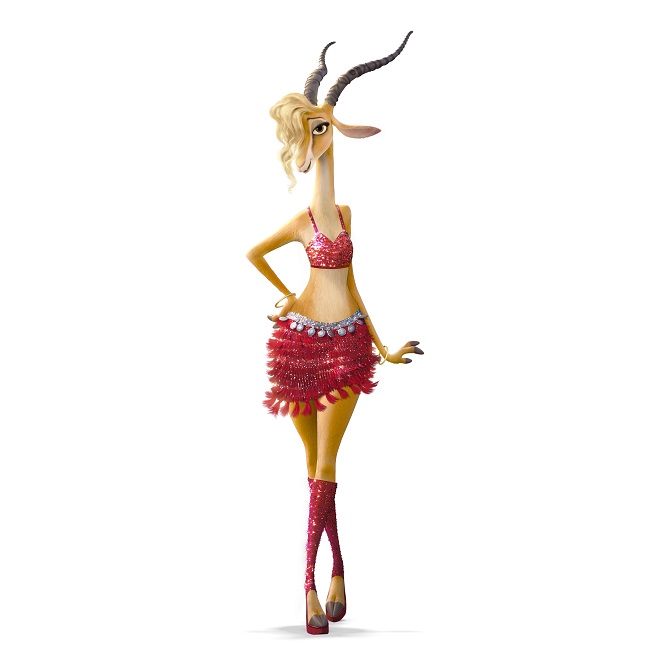 3. Zootopia is “shaking” things up

Ready to shake it with Zootopia? Besides hilarious new clips (did you see the sloths?) and new characters, Zootopia is shaking up the movie with an all-new Shakira character and song. Meet Gazelle, the biggest pop star in Zootopia. 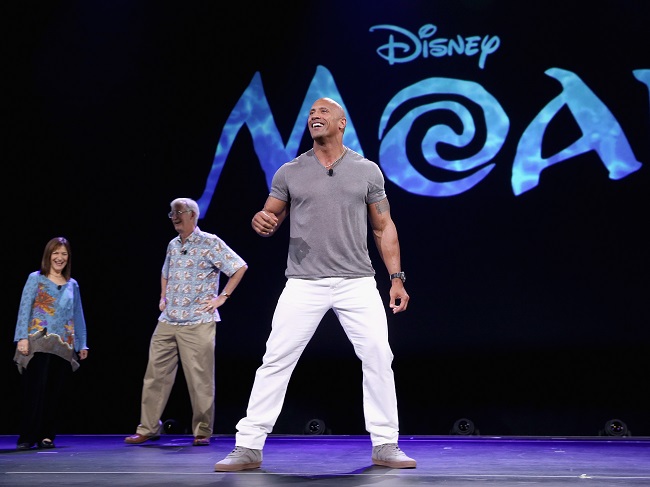 4. Moana and The Rock

The highly anticipated Moana movie revealed some majestic scenes and Dwayne Johnson hitting the stage in a big way! The Rock, who lends his voice to the mighty demi-god Maui surprised fans on stage with a rowdy demi-god chant. Tony®-winner Lin-Manuel Miranda (Broadway’s hottest new hit “Hamilton,” Tony-winning “In the Heights”), Grammy®-winning composer Mark Mancina (“Speed”, “Tarzan” “The Lion King”) and Opetaia Foa’i (founder and lead singer of the world music award-winning band Te Vaka) join the musical team for a blend of sound and culture. A few plot line reveals (including a death of a loved grandmother) lend to this heroine tale of a teenage girl trying to prove herself a master wayfinder. 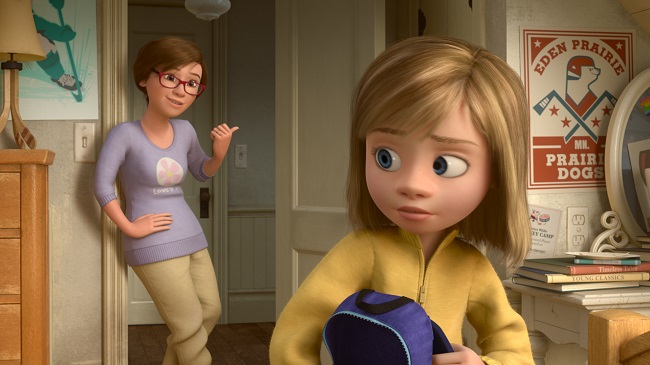 5. A New Inside Out Short

Can’t get enough of Inside Out? Nope, me either. Premiered at the D23 Expo is the creation of a brand new short, Riley’s First Date. The new short, which revisits Riley, now 12, who is hanging out with her parents at home when potential trouble comes knocking. Mom’s and Dad’s Emotions find themselves forced to deal with “Riley’s First Date?” The short will be included as a bonus feature in the digital HD & Blu-ray releases of Disney·Pixar’s “Inside Out,” which will be available digitally Oct. 13 and on Blu-ray Nov. 3, 2015. 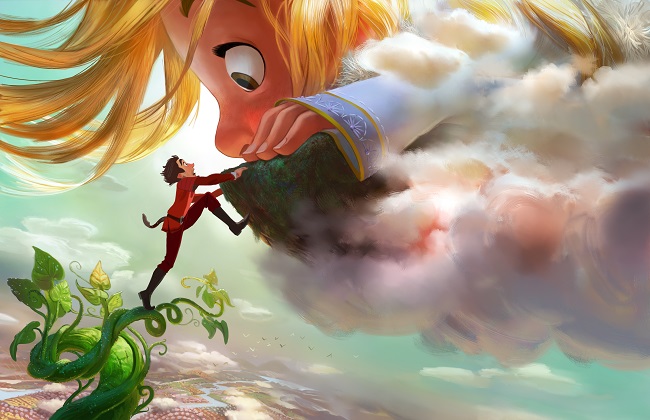 Plans are growing for an all-new adventure as Disney explores the classic story of Jack and the Beanstalk. Disney surprised fans with a sneak peek of stills and a song from the movie. Set in Spain during the Age of Exploration, Disney’s “Gigantic” follows adventure-seeker Jack as he discovers a world of giants hidden within the clouds. He hatches a grand plan with Inma, a 60-foot-tall, 11-year-old girl, and agrees to help her find her way home. But he doesn’t account for her super-sized personality—and who knew giants were so down to earth? “Gigantic” hits theaters in 2018.

A trio of trouble is in the way for our hero apatosaurus, Arlo. Featuring the voices of AJ Buckley, Anna Paquin and Sam Elliott as the T-Rexes, new footage was released of these incredible creatures in action.

Can I just say WOW on the animation for this film so far? 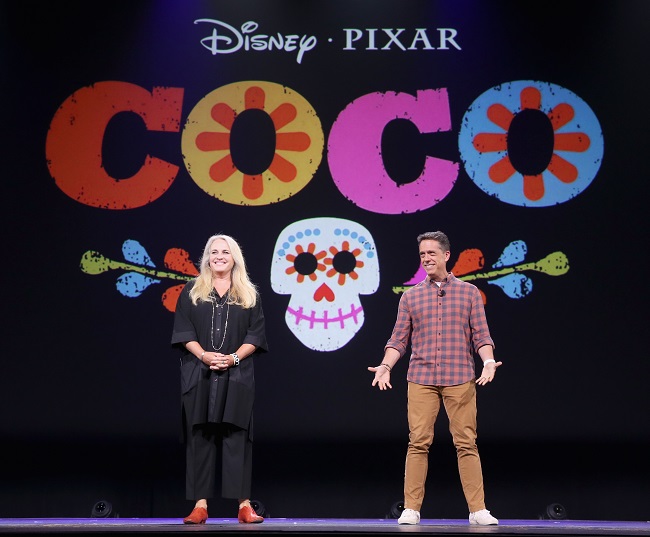 Director Lee Unkrich (“Toy Story 3”) and producer Darla K. Anderson (“Toy Story 3”) revealed the title of their upcoming film today at D23 Expo 2015. Disney·Pixar’s “Coco” is the celebration of a lifetime, where the discovery of a generations-old mystery leads to a most extraordinary and surprising family reunion. Inspired by those spirited skeletons in A Small World, this movie features bright colors, music and a celebration of The Day of the Dead. 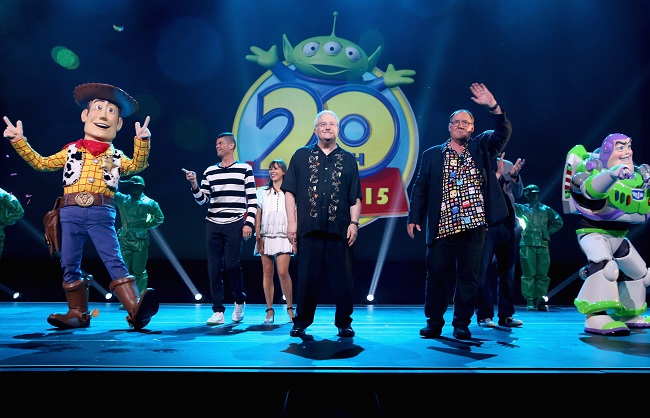 Which is your favorite surprise from the D23 Expo Pixar and Disney Animation Presentation? There’s so many good ones!