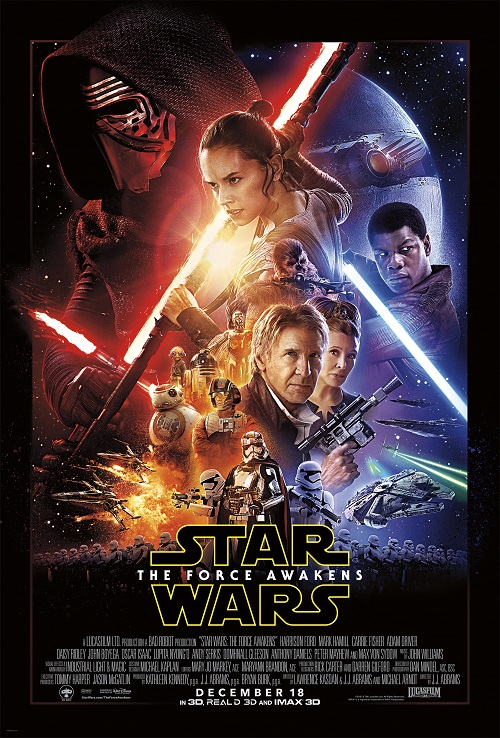 First off, let me say that I solemnly swear not to reveal any of the plot secrets of Star Wars: The Force Awakens. There will be no spoilers in my movie review today, so please rest at ease. However, I must say three words to sum up this movie. Worth The Wait. There, I feel better. Unlike other movie reviews you see around the web, this Star Wars: The Force Awakens Movie Review has one focus in mind, your kids. Is the newest Star Wars movie safe for your kids to see? Should those little eyes watch the newest Star Wars film?

We will get to that in a second, but first, let me gloss over the amazing awesomeness in a keeping-my-promise-of-no-spoilers way. And let me tell you folks, it was SO HARD to not give anything away!

J.J. Abrams is brilliant. While a master of using new technology and film making techniques, you could really get a sense of his restraint in his efforts to give credit to the original films. The effects were not overwhelmingly CG and filled with fake “fluff.” You could tell that everything was well thought out and planned while on Star Wars hiatus. There was a huge nod to George Lucas’ legacy in that respect. The big explosions were bigger. The camera angles were fun-er. The new characters are very intricate. And you certainly can get a sense of J.J.’s fingerprints all over this film. Yes, Sci-Fi definitely seems to be his specialty. The effects overall were just what this movie needed, a blend of the old and the new in a seamless transition.

The Plot (WITHOUT The Spoilers)

It was clever. It was funny. It was hokey and nostalgic. There’s running….a lot of running. There’s blaster shooting and Millennium Falcon maneuvering. There are amazing cameos and inside jokes. There are some kick-BUTT women in this film! And if you didn’t love BB-8 already before the release, you certainly will now. While fulfilling enough to satisfy the long awaiting Star Wars fans, there were definitely big plot holes that need to be filled. Remember the J.J. Abrams TV show, Lost? I giggled as soon as the movie ended with a “Way to go, J.J.!” under my breath. Yup, every bit as plot holed as that show.  And of course, Star Wars ends leaving you hungry for more.

Remember that Episode III reference? Keep in mind that movie also had a PG-13 rating. I found the violence pretty level with Episode III. The lightsaber up close action sequences were definitely the biggest focus of that rating. While nothing wildly “grotesque,” certainly a level of violent intensity and bit of blood is present. As a parent, I would be perfectly ok with bringing my 7 year old son to see this film, keeping in mind that he has already seen all of the Star Wars movies (you can see his thoughts on the movies HERE). However, if you child has NOT seen all of the other movies prior to this one, I would consider a trial run before running to the theaters for The Force Awakens. There’s no profanity (so glad they kept that part of the legacy intact). There’s no vulgar humor. The violence is limited to usual Star Wars battle sequences. A few last second cut aways of deaths that are implied.

Sitting in that movie theater with the iconic music playing and the words fading up into the screen…it was just like riding a bicycle. You felt at home in that theater with the big sound, big screen and big story. My eyes misted within the first 10 seconds of the film. Darn it, you may need tissues. Tears definitely dropped throughout the movie, as memories flooded back to my parent’s house and lightsaber fights with my brothers. Worth. The. Wait. This movie was the perfect long awaited sequel for Star Wars fans.

Now I will say this from the genius’ mouth (aka J.J. Abrams). There is no scene after the credits. No need to wait in your chair for the last possible second. You won’t find a teaser for Episode VIII. So go ahead and sadly get up from your seat and exit the theater when the credits are done. I know; I didn’t want it to end either. 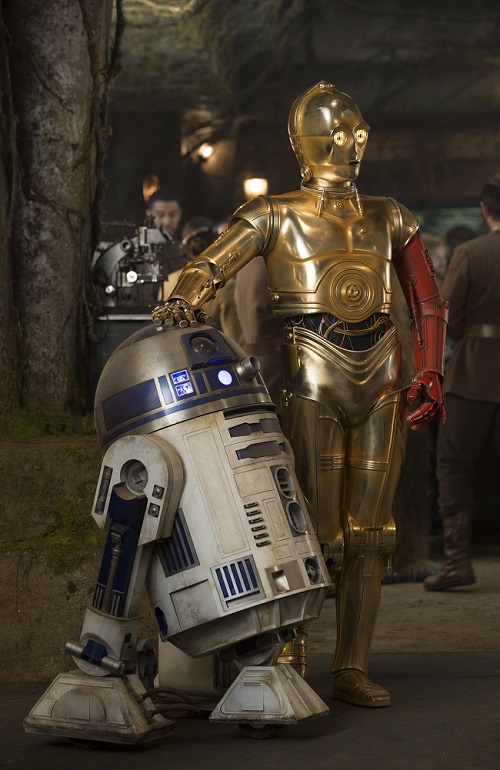 Though 30+ years have passed, it “almost” seemed as if nothing had changed. It was a seamless transition from Episode VI to Episode VII. I couldn’t have been more pleased. As a Star Wars fan, and now a mom and a movie critiquing blogger…

“This is the Star Wars Movie I’m looking for.” 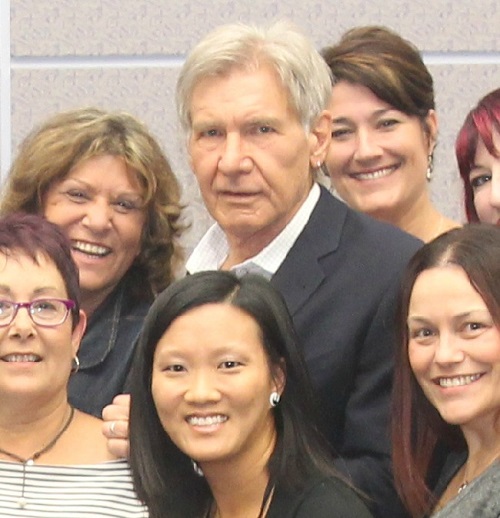 Have you been following along my #StarWarsEvent journey? Catch up on all of the exclusive Star Wars: The Force Awakens press events here!

Star Wars: The Force Awakens is coming to theaters December 18, 2015!

Willing you be bringing the kids to see Star Wars: The Force Awakens?

I was invited to attend a media screening for this film in exchange for this Star Wars: The Force Awakens | Safe for Kids? posting. All opinions are my own. Be sure to follow Raising Whasians via Facebook, Twitter, Instagram, Pinterest and YouTube for more honest movie reviews for parents, crafts, recipes and more! 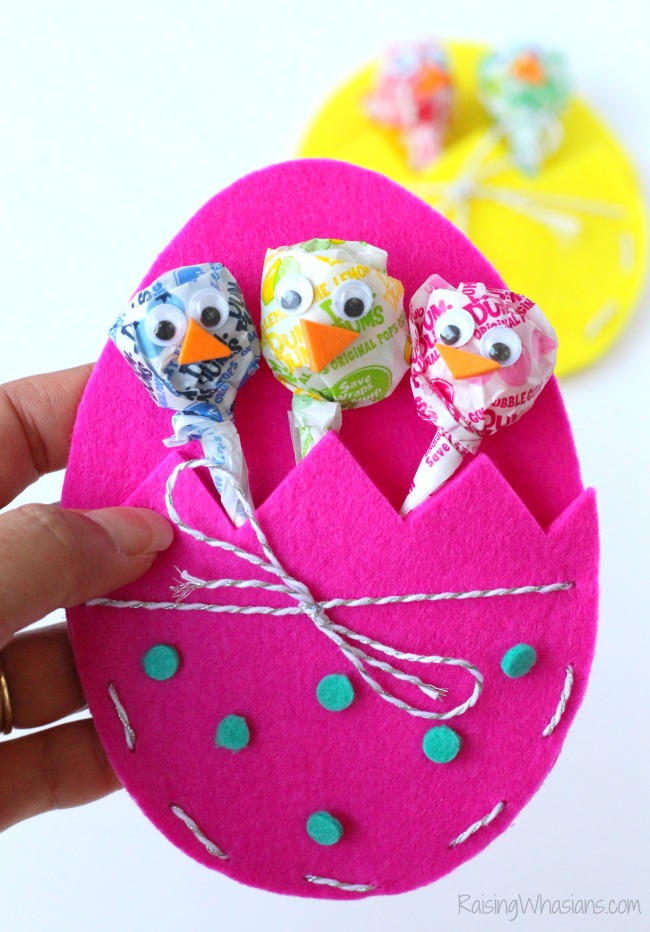