Celebrate the Incredibles 2 at home release with this easy Edna Mode Craft Idea for Kids! This post is sponsored by Disney Pixar. All incredible-y super opinions are my own. May contain commissioned links. 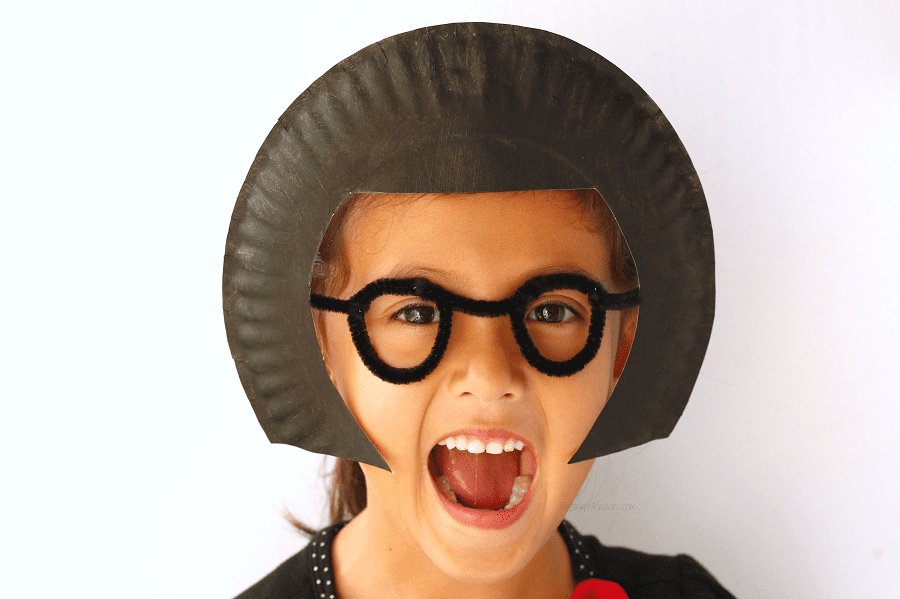 I have two words for you: Auntie Edna! Incredibles 2 is coming home this fall on Blu-Ray and digital. So today I’m celebrating my favorite Disney Pixar character (did you know that Edna Mode is Whasian?) with this easy and fun Edna Mode Craft! Perfect for watching the new “Auntie Edna” mini movie (my kids LOVE this one!, this Incredibles 2 inspired craft is sure to bring the FUN to your Disney movie watching at home. Check out all of the amazing bonus features with this home release plus grab more SUPER Incredibles 2 inspiration! 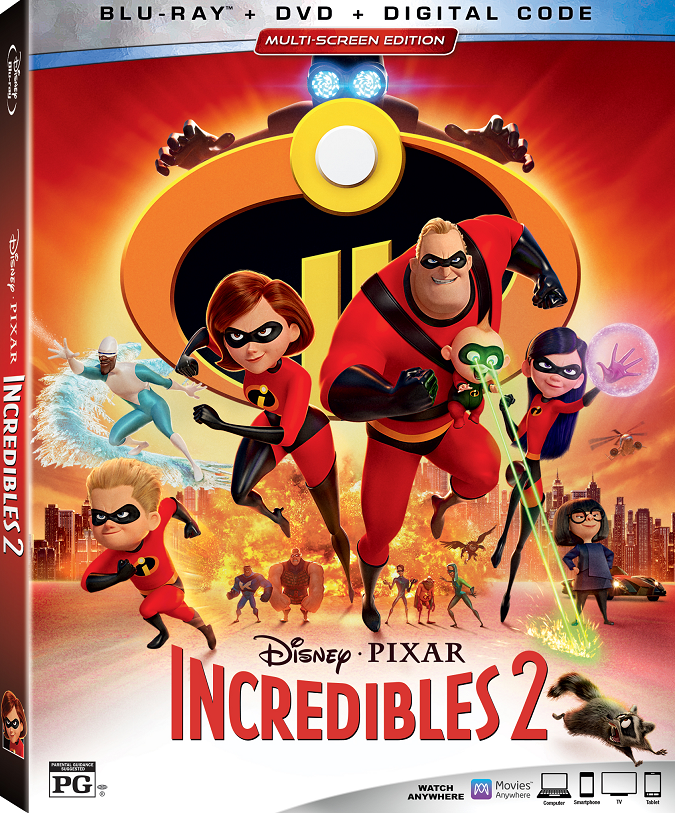 The best part about owning any Disney at home release? The BONUS features! Am I right? Incredibles 2 does not disappoint as it is jam packed with amazing bonus features! From the incredible new “Auntie Edna” mini movie to the outtakes to behind-the-scenes featurettes, you know that Disney is going to bring the fun with these extras: 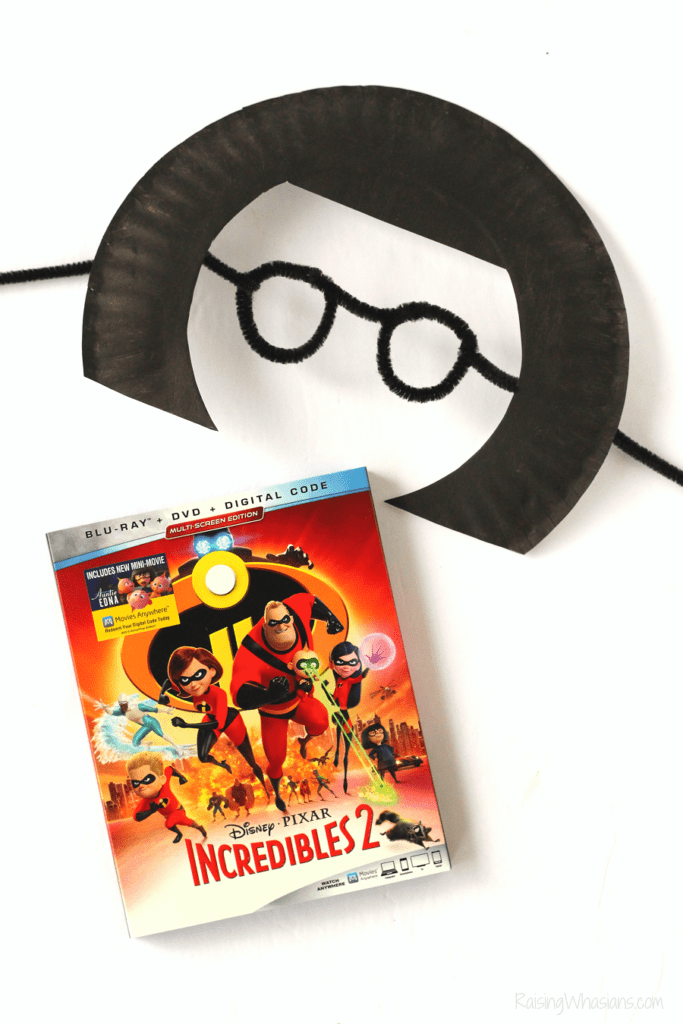 You know I couldn’t talk about a Disney Pixar movie without rolling up my crafty sleeves, right? To celebrate my favorite Pixar character EVER, we made this fun and easy Edna Mode Craft – because that “Auntie Edna” mini movie is LIFE! Grab your paper plates, paint and pipe cleaners and make your own Auntie Edna mask! 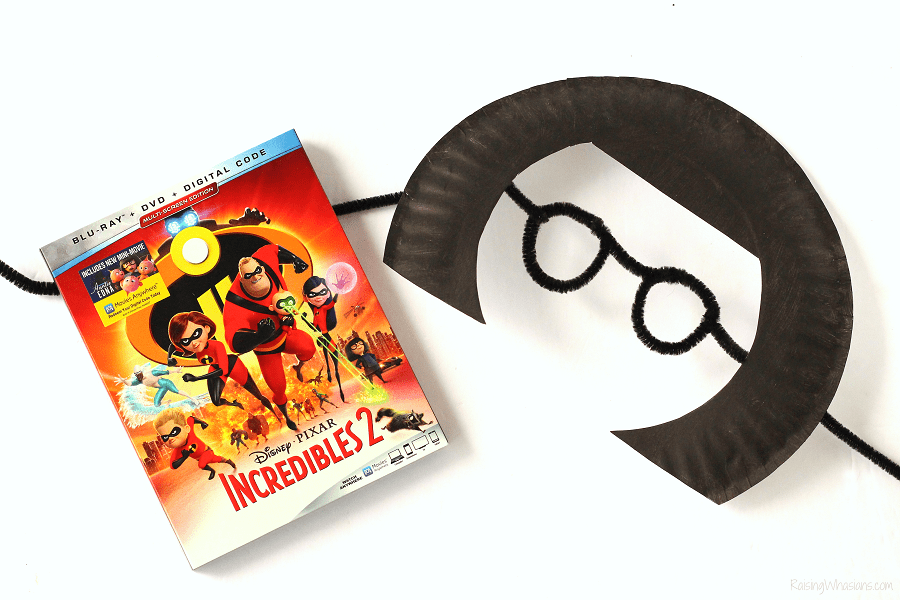 Your kids will LOVE wearing their Edna Mode Craft Mask as they watch the all-new Auntie Edna mini movie. Trust me when I say that it will have you LOVING my favorite Disney Whasian all over again! SO good! And be sure to grab your copy of Incredibles 2, now on digital and on Blu-Ray November 6th. 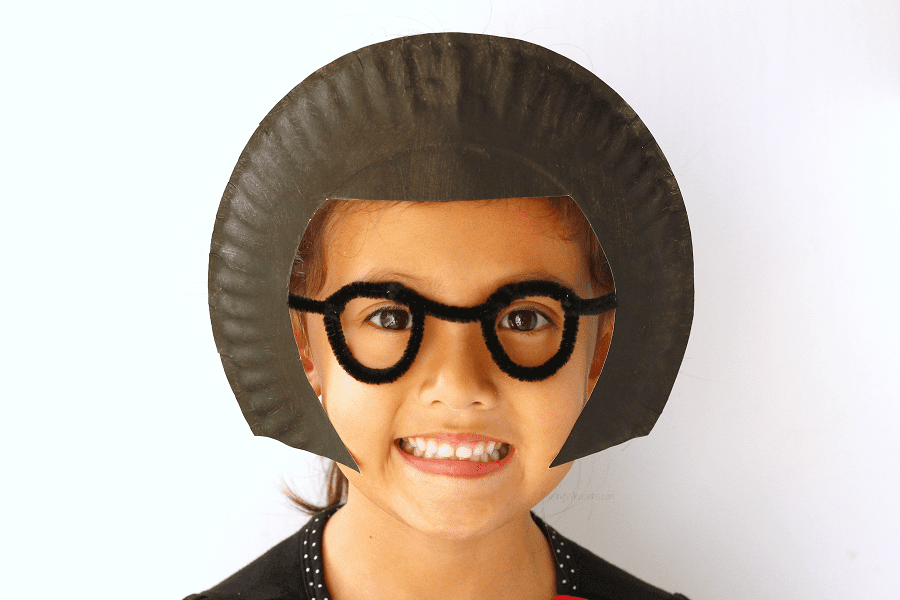 Would your kids love making this Edna Mode Craft? Have you seen Incredibles 2 yet? 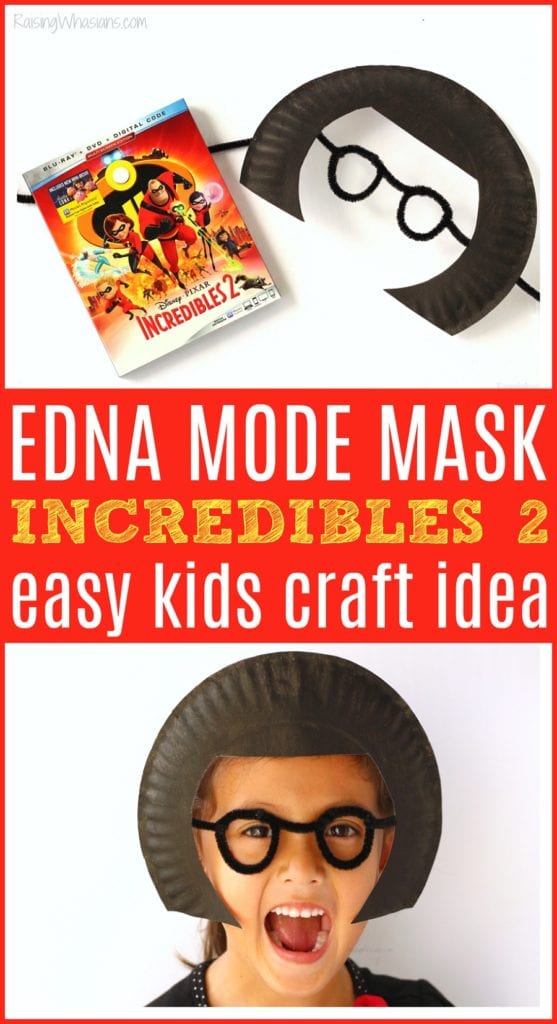 Looking for more FUN Incredibles 2 ideas? Check out these favorites: 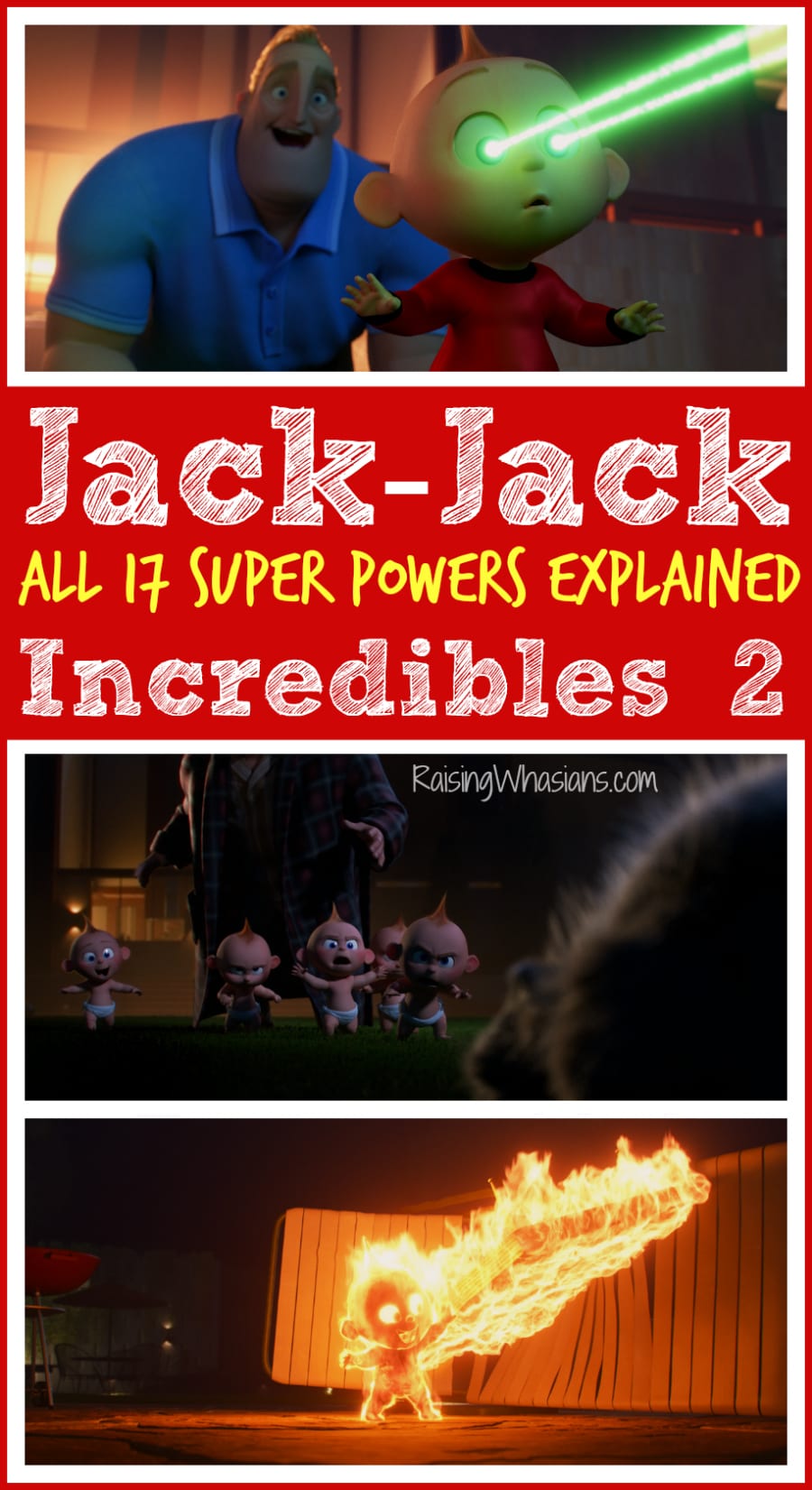