Post sponsored by Feld Entertainment. All opinions are my own 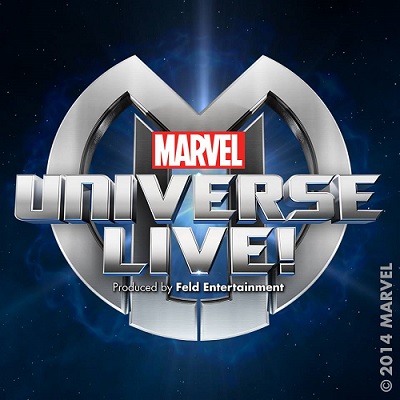 Why All Boys Will Love Marvel Universe LIVE | Review #MarvelUniverseLIVE

So if you happened to miss the amazing pictures of Spiderman on Instagram, we just saw Marvel Universe LIVE! as it came through Orlando. A show as a first for it’s kind, this live action non-stop super hero show was definitely up my 6 year old son’s alley. So taking cues from my boy, I’m sharing 5 reasons why your boy is going to LOVE Marvel Universe LIVE! You’re not going to want to miss out on the action! 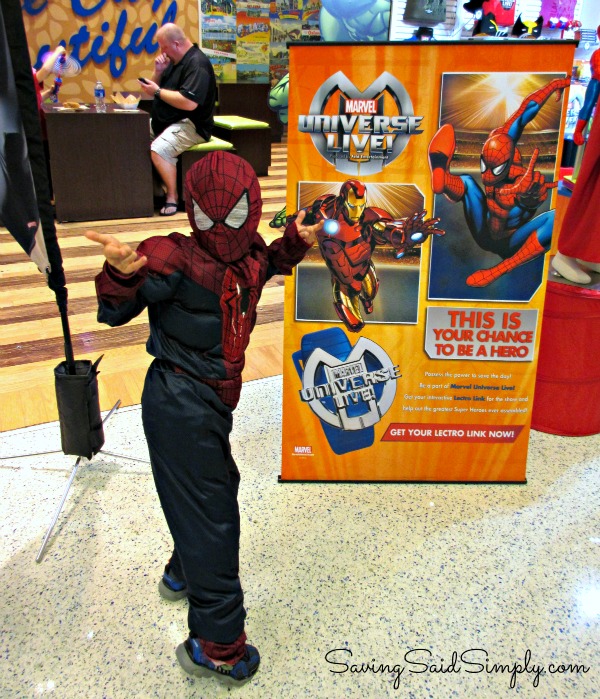 1. Because Everyone Is a Super Hero!

My son was super excited to wear his Spiderman costume, well before next year’s Halloween! As soon as we stepped into the Amway Center, everyone from the staff to parents to other kids would point out my Spiderman and how cool he looked. Everybody high five-ing each other in costume and posing in their best super hero pose, my son was loving the attention, which only hyped up his excitement even more. With so much super hero love going around the building, my son even told me “Mom, these people think that I am Spiderman. I have to keep wearing the costume. It’s for the kids.” 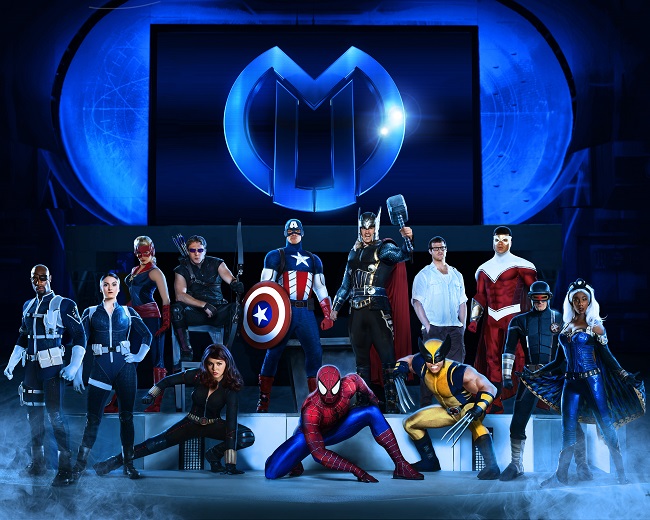 Now 1, not 2 but 13 of your favorite Marvel heroes are in-store for your entertainment! Spiderman, Thor, Hulk, Captain America, Wolverine, Storm, Black Widow (who had the best scenes in my opinion). And we haven’t even touched the villains yet! Green Goblin, Loki, and more amazing Marvel villains also join forces to try and take down the heroes. But no worries, we all know how the story ends 🙂 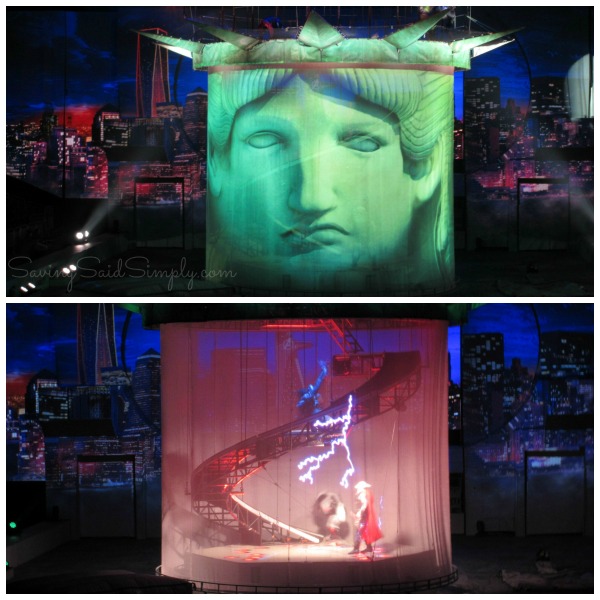 Cutting-edge special effects, pyrotechnics, aerial stunts, martial arts, motorcycles, and non-stop action. Yeah, that alone would have any boy on the edge of their seats. There’s always something amazing to look at, so your eyes are never bored. Then put that all together in a show that lasts over and hour and a half. You feel like you’re a part of the action and saving the day too! 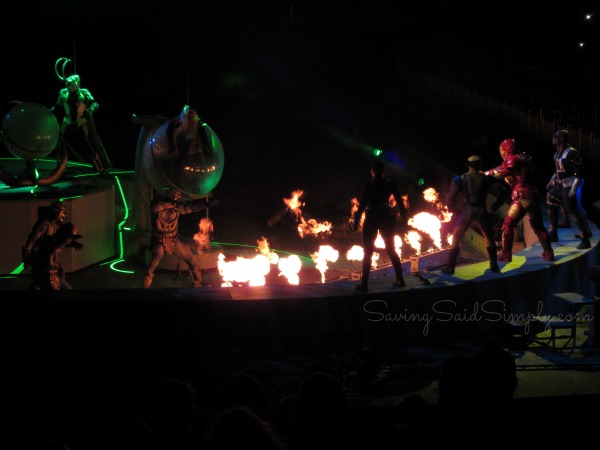 4. Characters That Stay True to Their Comics

The writers of Marvel Universe LIVE really took to heart the details of each character. From their personalities to their lines to even their movements, it was actually rather wonderful to see how much the writers stayed true to the comic books. In fact, I was even impressed with the voices they chose for the show. It definitely felt more real and live for the kids as well as the adults that way. Stay tuned for some punch lines that will have you smiling. 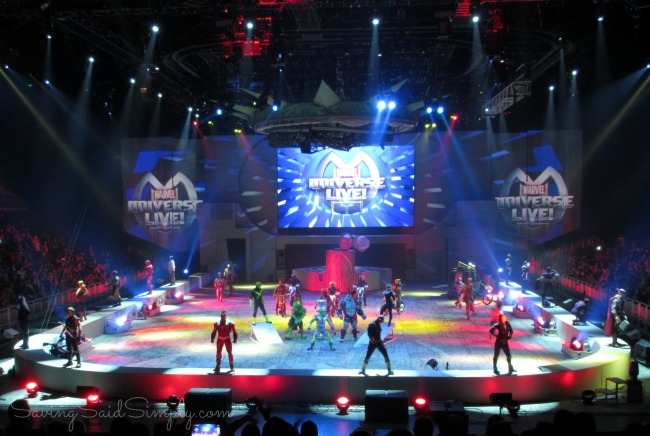 5. Because They Won’t Stop Talking About It

My son refused to take off his Spiderman costume that night, explaining that he needed to save the day too. He was so wound up with excitement watching his favorite Marvel characters in action, that he feel like he was to carry on their mission! I would say that it took my son a good week before he finally calmed down from all of the action, and that’s a super long time in a 6 year old’s world. By far, my son said that it was one of the BEST shows he’s ever seen. And if he could see it again, he would go in a heartbeat. So if you have a super hero fanatic, non-stop action loving boy, then Marvel Universe LIVE! is definitely a show not to miss!

Want to see when Marvel Universe Live! is coming to your town? Go to www.marveluniverselive.com, or visit us on Facebook, Twitter @MarvelOnTour or @JulietteFeld (show’s producer) or Instagram.

Who would love to see Marvel Universe LIVE! in your family?

Love Marvel as much as we do? Try these popular party ideas: 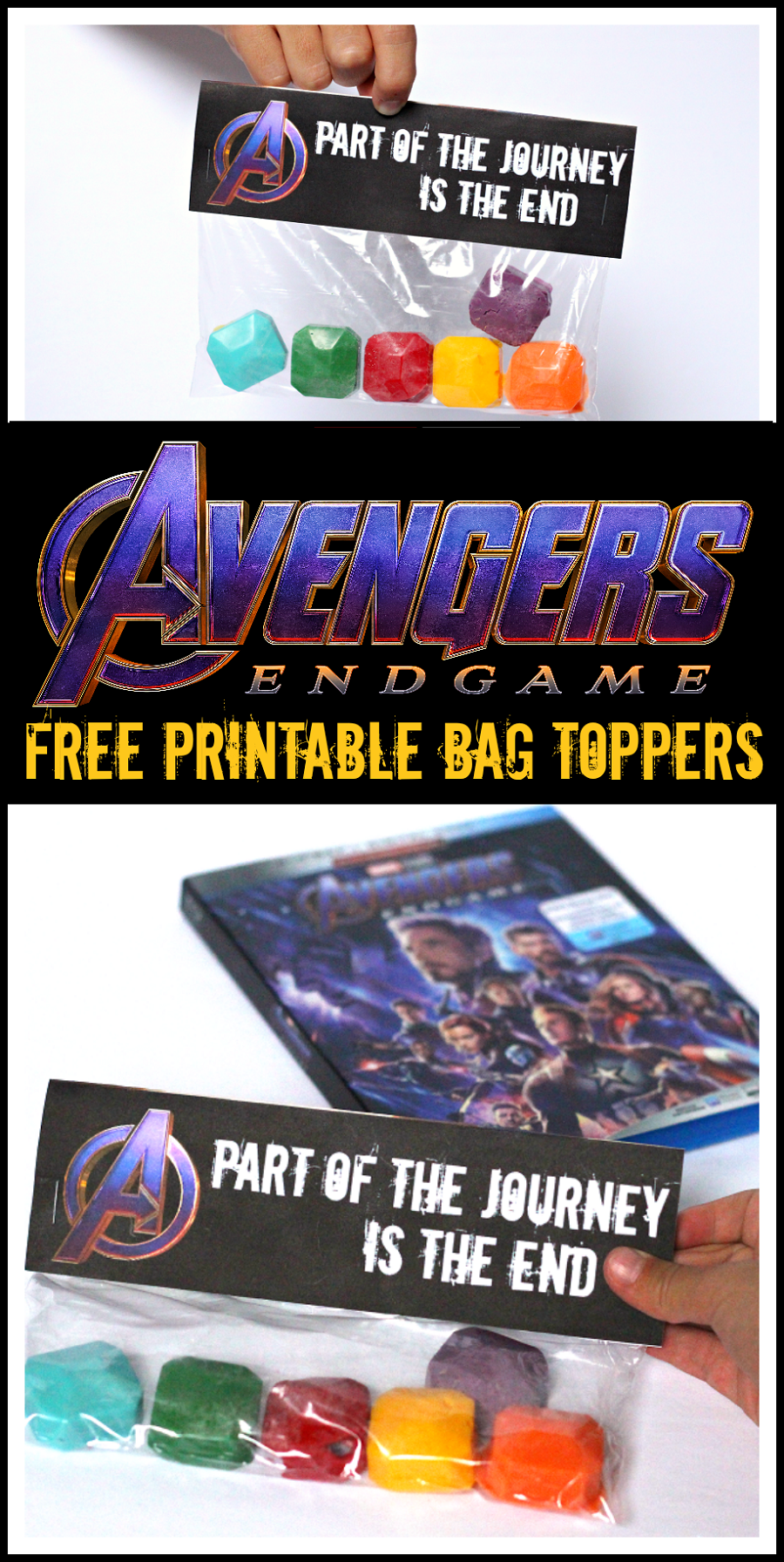