Hungry for the best Disney food? Celebrate the newest Disneyland celebration with 15 Best Pixar Fest Eats & Where to Find Them. This post is sponsored by Disney as a part of the #Incredibes2Event. All delicious opinions are my own. 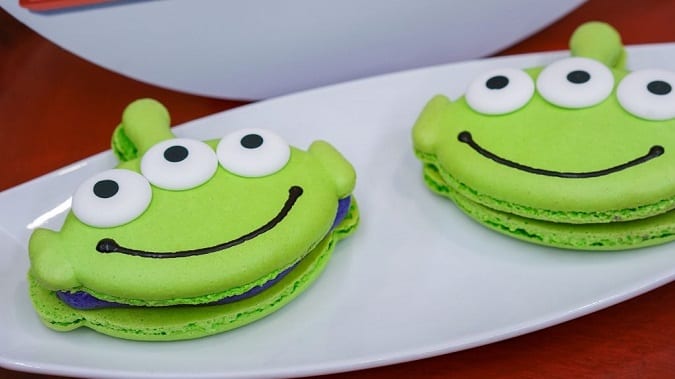 All photos courtesy of Disneyland

15 Best Pixar Fest Eats & Where to Find Them

Disney knows the way to my heart…through my stomach. It’s not a secret that I have a hankering for Disney food. And with Pixar Fest starting today through September 3rd only at Disneyland, I may or may not be trying to eat all of the things through my computer screen. Come check out the 15 BEST Pixar Fest Eats & Where to Find Them and see why I may be sulking about this amazing Pixar celebration NOT being at Walt Disney World. 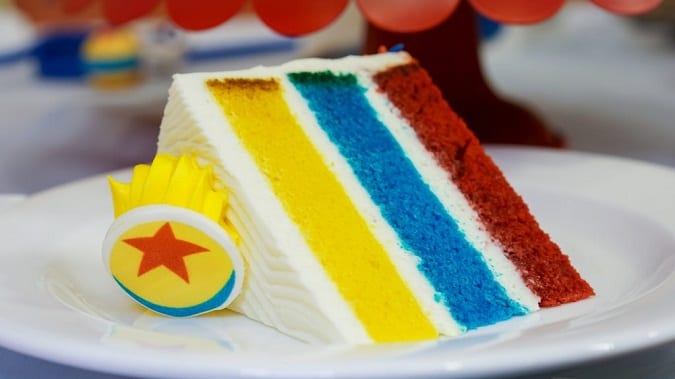 Hold onto your cowboy hats and space ranger suits! I’ve got your list of the BEST Pixar Fest Eats by location. While most of the deliciousness is going to be located at Disneyland (hey California Adventure is getting a makeover, mmkay?), be sure to hop over to both parks to experience ALL of the Pixar inspired food. 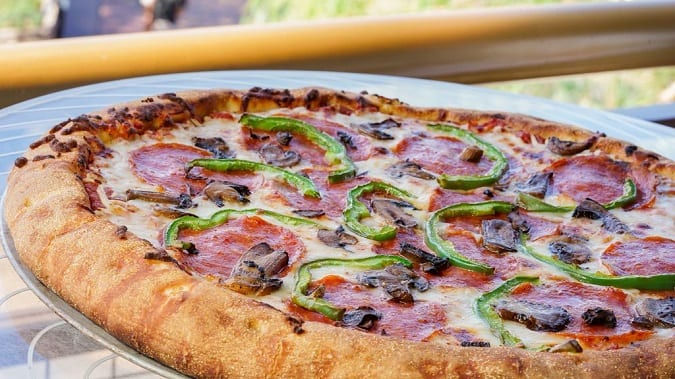 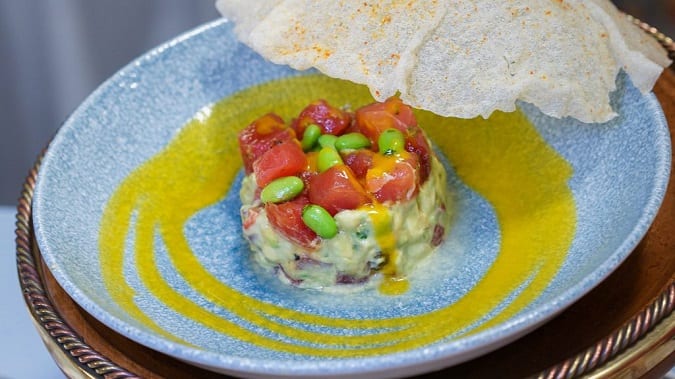 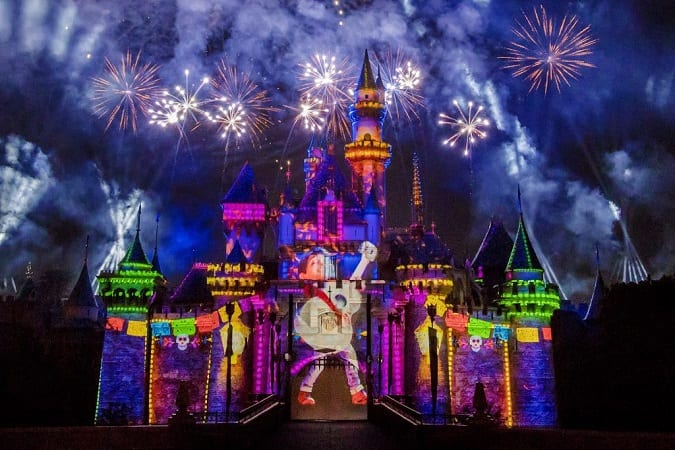 Best of Pixar Fest, Besides Food

Aside from the incredible eats, Pixar Fest has more than just food to offer guests at Disneyland this summer! Here’s how you can enjoy the best of Pixar Fest now through September 3, 2018: 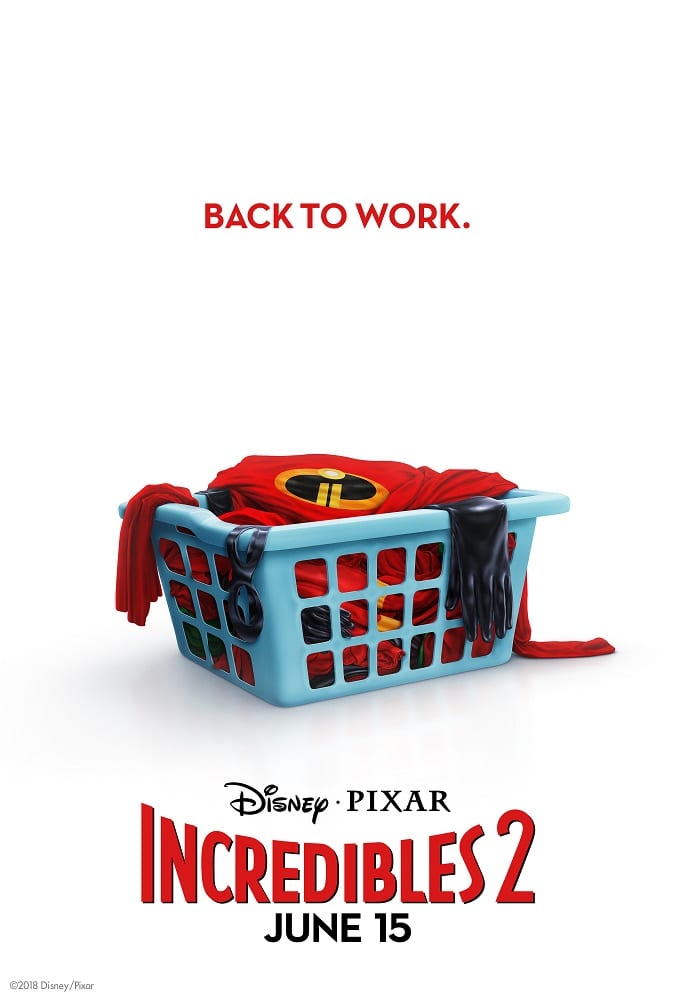 A great way to round out the best of Pixar Fest, don’t you think? Check out the brand new trailer released today! Now if I can only figure out how to sneak a strawberry funnel cake into the theater so I can eat while watching Incredibles 2. Too much to ask? 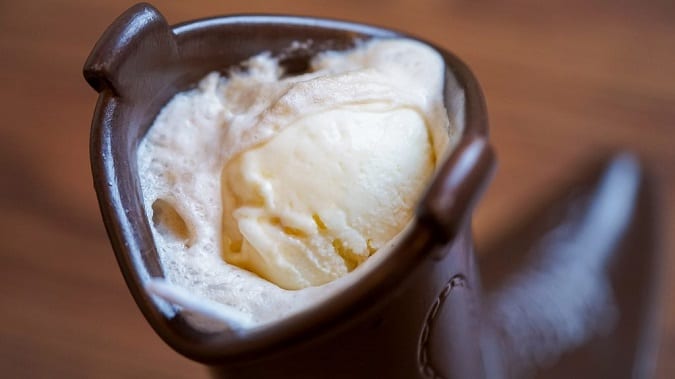 I gotta admit, I’m a little jealous that Disneyland gets all of this Disney food goodness. Head to the Disneyland Pixar Fest website to learn more about this unique Disneyland celebration. The 15 Best Pixar Fest Eats are definitely not to be missed. Be sure to eat them all (you know that you want to) from now through September 3th, 2018. And be sure to follow all of the delicious fun on social with hashtag #PixarFest. Ok, now who’s seriously mailing me a slice of Pixar cake?

Which of the Best Pixar Fest Eats are you most excited to try?