Join me in San Francisco for the Incredibles 2 Press Event at Pixar Animation Studios. This post is sponsored by Disney. All Edna Mode inspired fabulous feelings are my own. 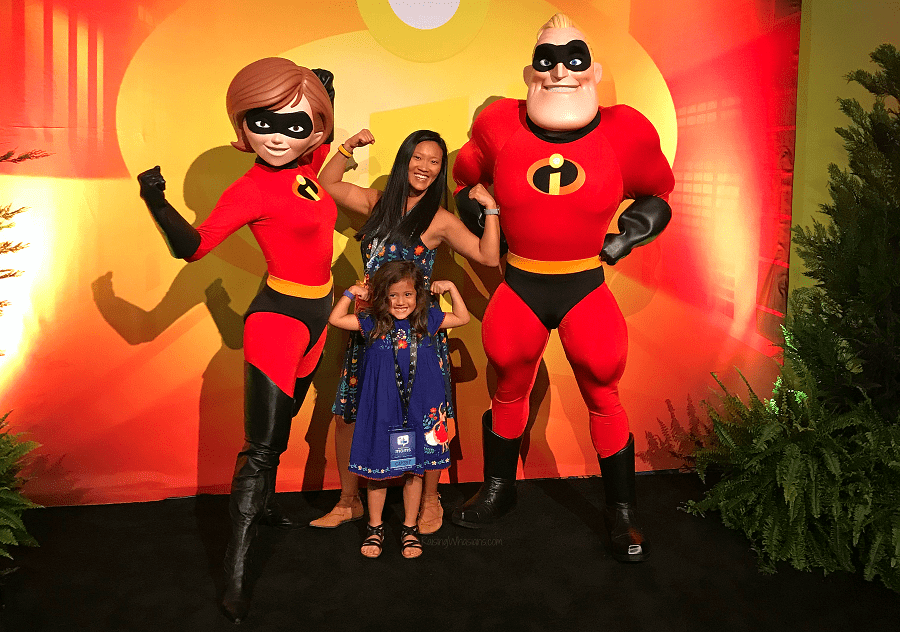 Who’s your inner Disney character? Mine is easy, Edna “E” Mode. Tiny, fierce, intelligent, technology savvy, fashionable, a don’t-mess-with-me attitude, and a direct conversational style that rivals my late Obachan, this lady is my life muse. (Remember when I dressed as Edna Mode for D23?) Christie…San Fran…Pixar…Incredibles 2 Press Event. So many thoughts jumbled in my head as I heard my inner Edna Mode tell me:

“You can’t! It’s impossible! I’m far too busy. So ask me now before I again become sane.”

And just like that – I’ve got my bags packed and my plane ticket in hand. I’m crossing San Francisco off of my bucket list in an INCREDIBLE way – because Edna Mode is calling. And I’m answering. 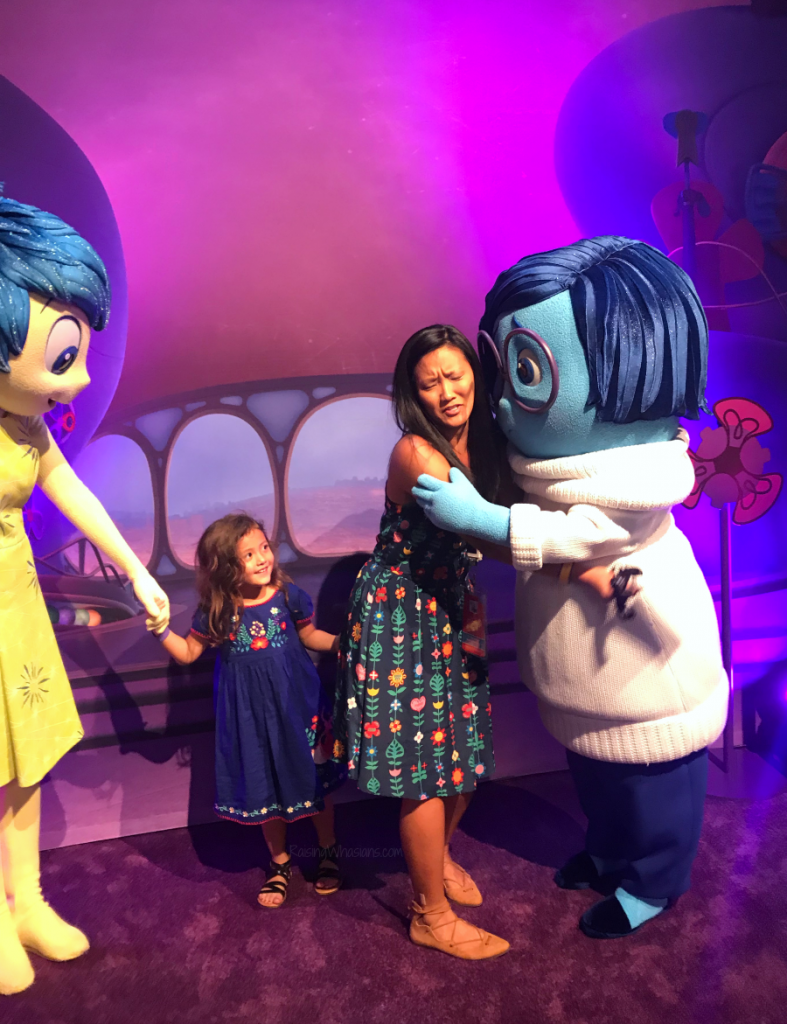 Pixar Gives Me All of the Feelings!

Give me the land of Rice-A-Roni, trolley car rides, and the Golden Gate Bridge. Oh yeah, and Pixar Animation Studios. Visiting Pixar Animation Studios is a dream within itself. You can’t just step inside and “get a tour” of this place. You have to know someone. It’s a good thing I do. I would be lying if I haven’t imagined my selfie with Bing Bong or my pose under that iconic Pixar lamp. I’m seriously welling up with tears thinking about it. Pixar is where some of my favorite films of all time have been made: Finding Nemo, Up, and a little movie you may know, The Incredibles. 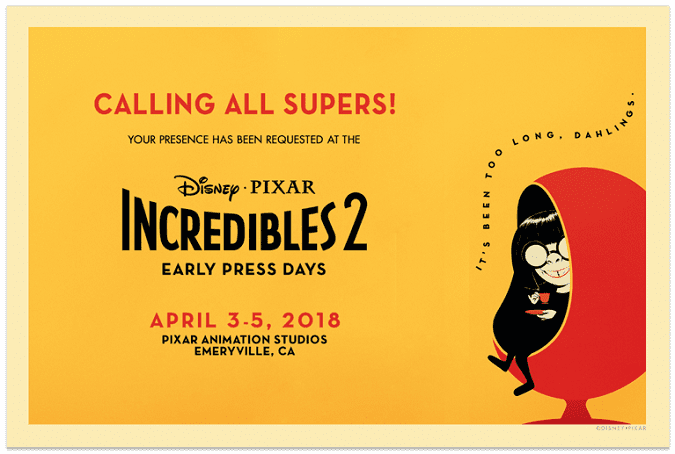 We get to set foot on the grounds of movie making history, and I’ve got chills already. Here’s some of the highlights of what is in store for us during our Incredibles 2 Early Press Days. Move over supers. I’m here for Edna. 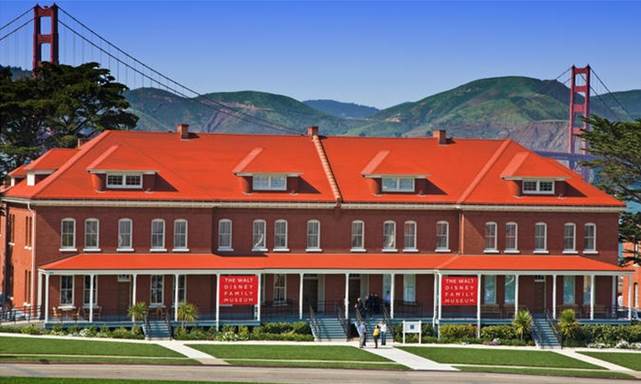 The last day of our stay in San Fran (Thursday April 5th) includes admission to The Walt Disney Family Museum. Galleries of artwork, informative exhibits and priceless Walt Disney memories are housed within this one-of-a-kind San Francisco treasure. I’ve been warned that the last room requires tissues. ALL. The. Tears. I’m not sure that I’m ready for this! Oh and there’s like a super famous bridge behind the building, or something. Cannot wait!

It’s been over 13 years since the release of The Incredibles. I’m hoping this is one incredible sequel worth the wait. And besides – we get to see Edna in a bathrobe giving parenting advice. I’m already sold. Incredibles 2 flies into theaters this summer on June 15th, 2018. 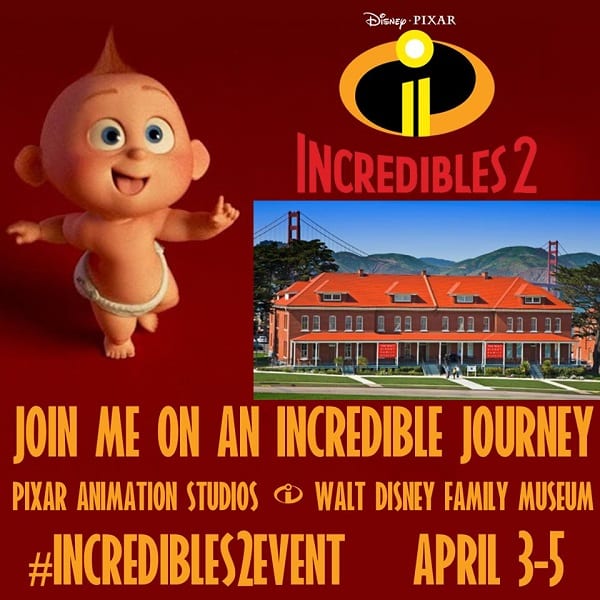 But until then, I hope you’ll follow along 4/3 – 4/5 as I set off on an incredible adventure of my own at the Incredibles 2 Press Event. 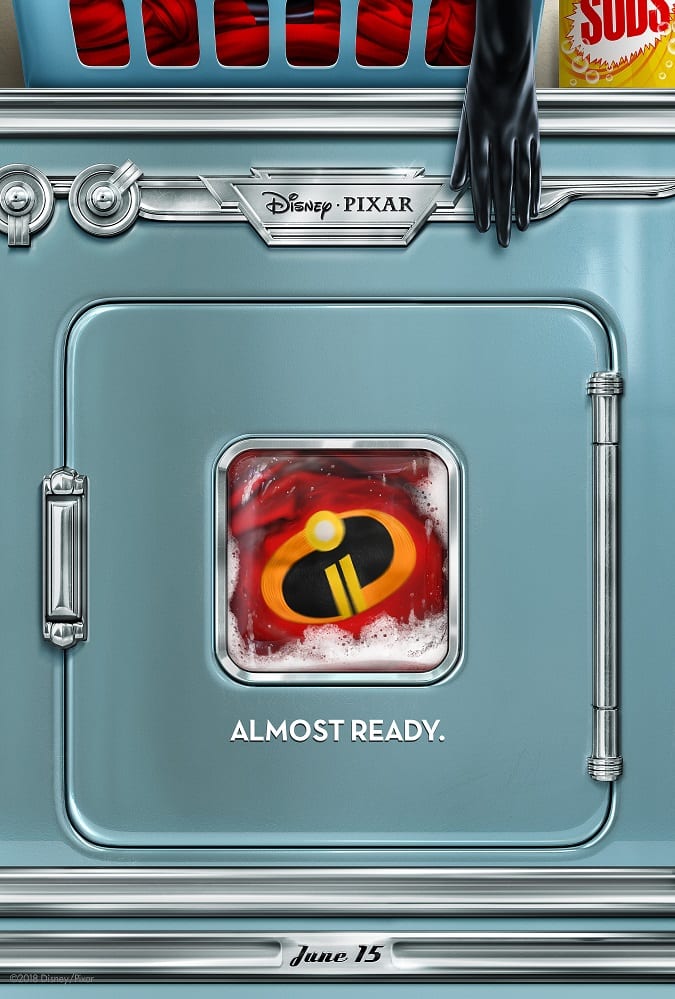 San Fran, I hope you’re ready for me. It’s going to be “BOLD. Dramatic!”

Love Disney Pixar as much as I do? Check out these popular posts: