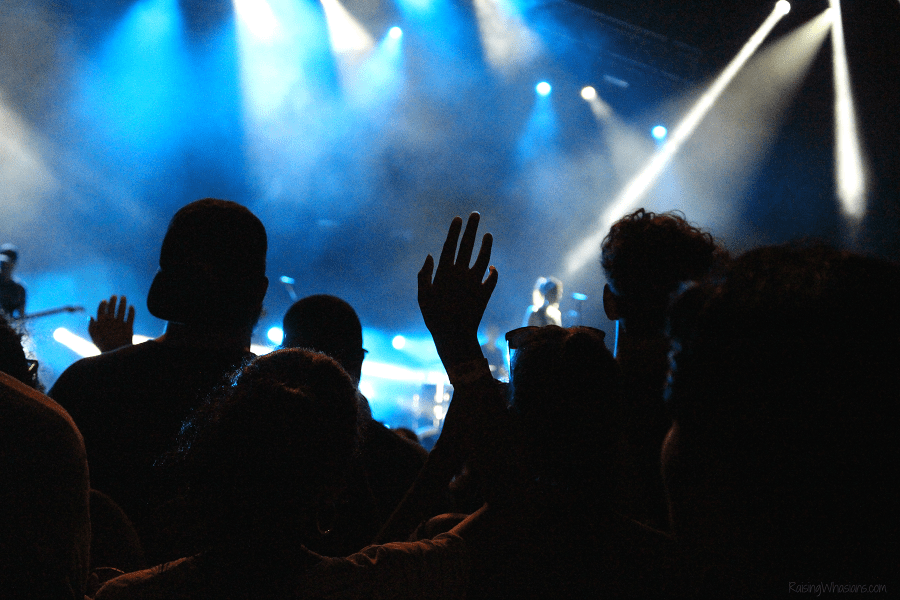 Rock the Universe Tips to Rock Your Weekend at Universal Orlando

When the best in concerts and theme parks combine! If you’ve never experienced a Rock the Universe weekend at Universal Orlando, you’re seriously missing out. From the multiple concert stages to the best in Universal attractions to the ultimate Sunday service, you can really get the most bang for your buck at this unique Orlando theme park experience. Did I mention the best deal on Express Passes too? Grab your Rock the Universe Tips to Rock Your Weekend at Universal Orlando – and plan for 2019 right now! 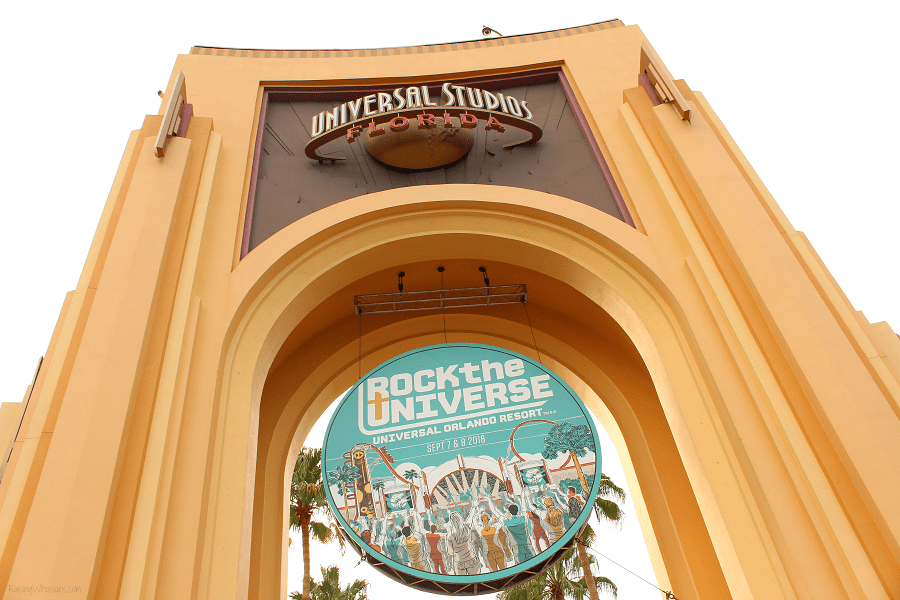 The great thing about Rock the Universe is that ticket prices start lower than usual theme park tickets. This is a great way to experience the best of Universal Orlando without the high ticket costs. And with multiple options to grab the best bang for your buck, you can really make a weekend out of this rocking experience.

Check out the full list of Rock the Universe Ticket Offers. 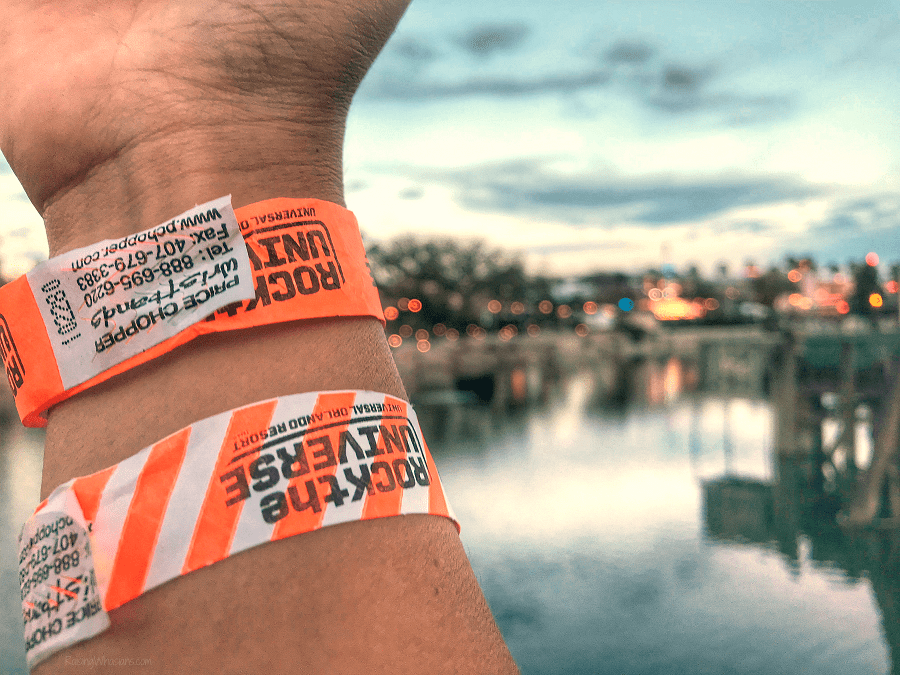 The Universal Express pass is one of the most coveted deals at Universal Orlando. But fluctuating prices dependent on crowd calendars can make this pass expensive during usual park hours. Only during Rock the Universe can guests have the ultimate access to Rock the Universe Express for one low price. 1 ride is $19.99. The whole night is $29.99. You do the math. There are multiple popular attractions closing early too (some before midnight) – so now is the time to make the most of your ride time. Here’s a list of the Express Pass rides open ALL night long: 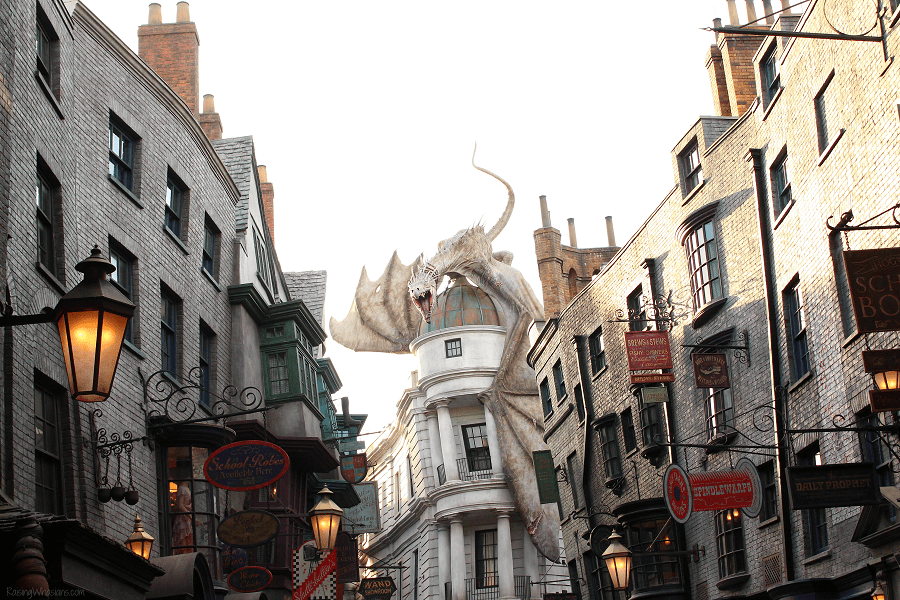 Ride the Best Rides – Without Crowds

Great tunes and all of the best attractions. It’s really a unique theme park experience unlike any other. And with rides open from 4 pm to 1 am nightly, you can take advantage of smaller crowds and shorter lines. Not only can get you Universal Express passes, but single rider lines are also available during the night so you can get onto your favorite rides faster. 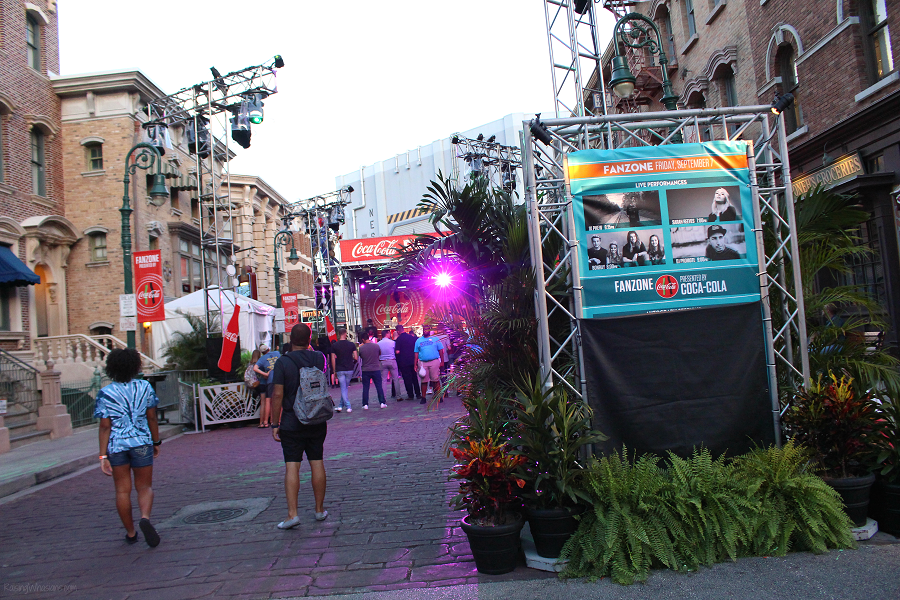 Plan Out Your Concert Viewing Times

Over 30+ concerts, meet and greets and autograph sessions are happening all throughout the night. Make sure to plan your Rock the Universe visit accordingly. There’s a handy event guide at the entrance with all of the times, stage and youth leader lounge locations and more.

Concerts this year included some of the most popular names in Christian music including Lauren Daigle, TobyMac, Jesus Culture, For King & Country, Casting Crowns and more. 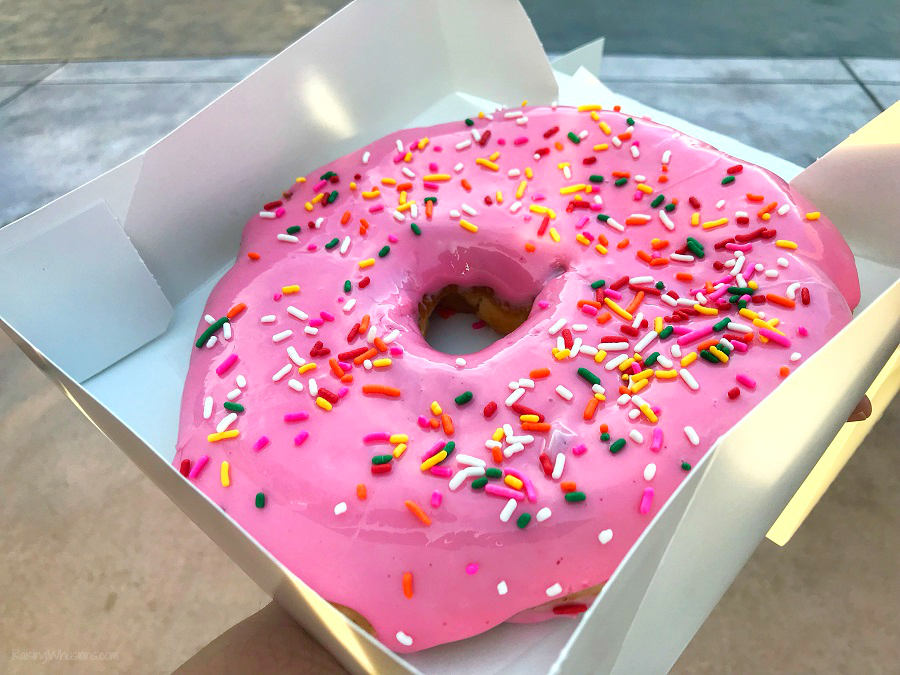 Eat ALL of the Things

Hope that you saved your appetite! Some of the best theme park food venues are open during Rock the Universe. Now is the time to eat Fish and Chips and drink Butterbeer at the Leaky Cauldron or grab a Big Pink Donut from Lard Lad. Keep in mind that not all venues will be open and some will close early – but this is a great time to sample some of the best eats Universal Orlando has to offer. 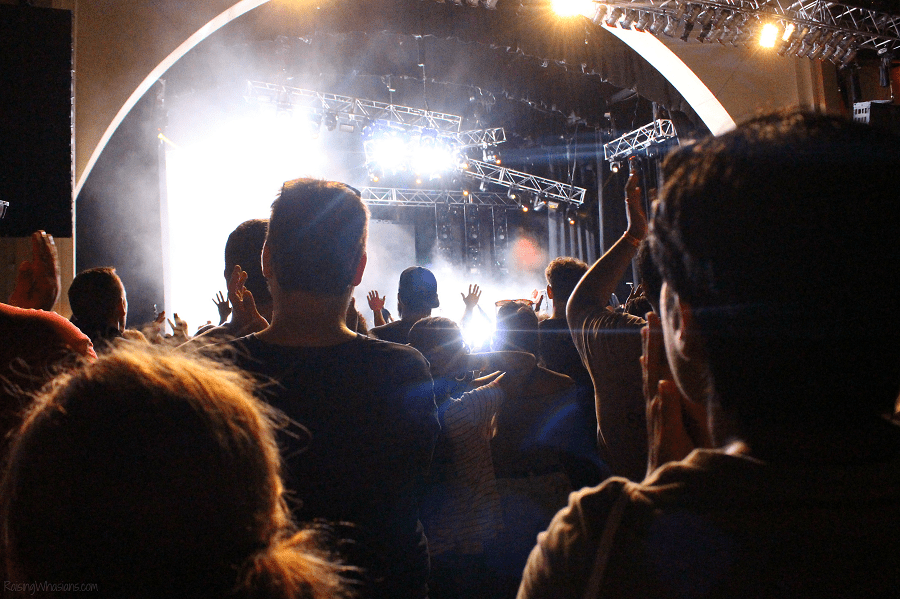 Rock the Universe is the ultimate opportunity to combine your love of the best in Christian music and the best in theme park rides in one weekend. Don’t forget to also take advantage of the amazing candlelight ceremony on Saturday nights and the ultimate worship service in the park on Sunday morning too. 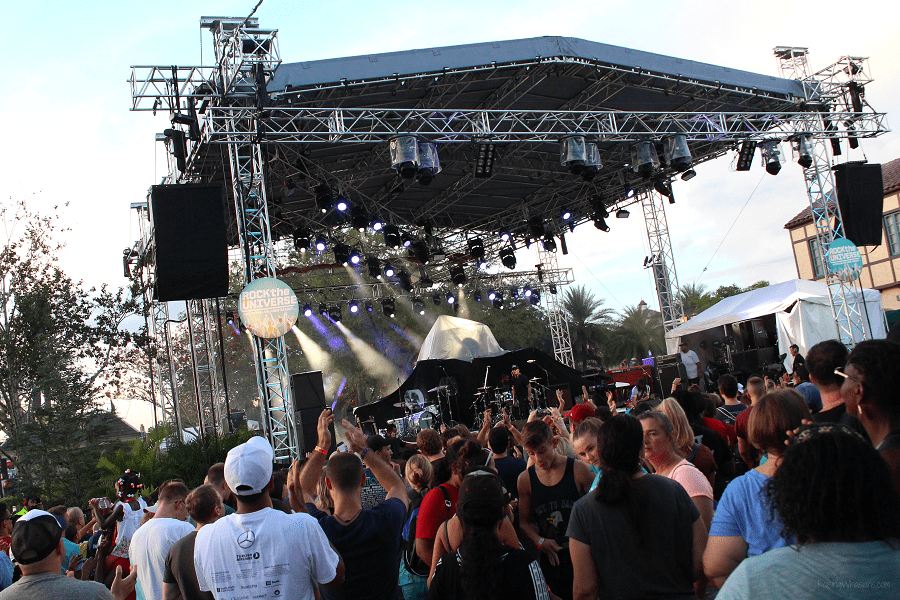 Can’t wait for next year’s Rock the Universe? You can make plans right now! 2019 Rock the Universe weekend is closer than ever, and now in cooler weather. Save the dates of February 1-2, 2019 and start planning your weekend with these Rock the Universe Tips. I’m so thankful that Universal Orlando still provides a place to rock out to Christian music and enjoy a night at one of the best theme parks in the world. Be sure to follow Universal Orlando Resort via Facebook, Twitter, Instagram and YouTube and the the hashtag #RocktheUniverse for the latest on the next happenings, band announcements and more. 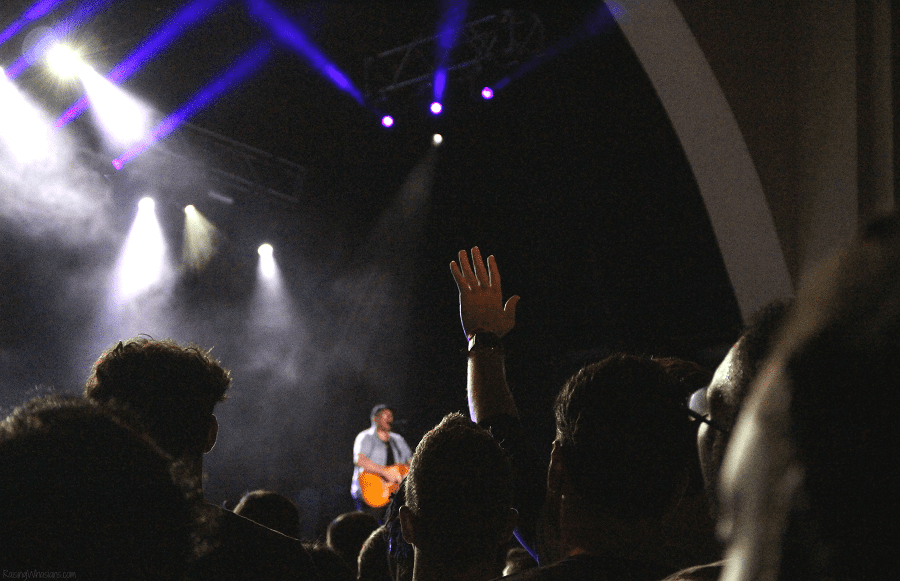 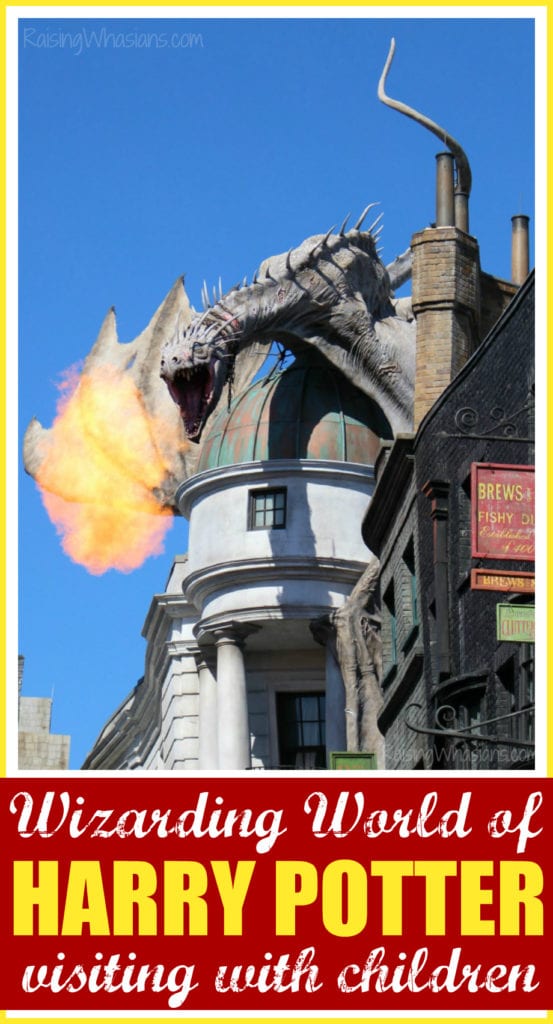