I’m ending my #StarWarsEvent journey today with What I Learned About Being a Disney Zootopia Animator. Our exclusive insider look at the Disney Zootopia movie, including a drawing demonstration is sponsored by Disney. All excited opinions are my own 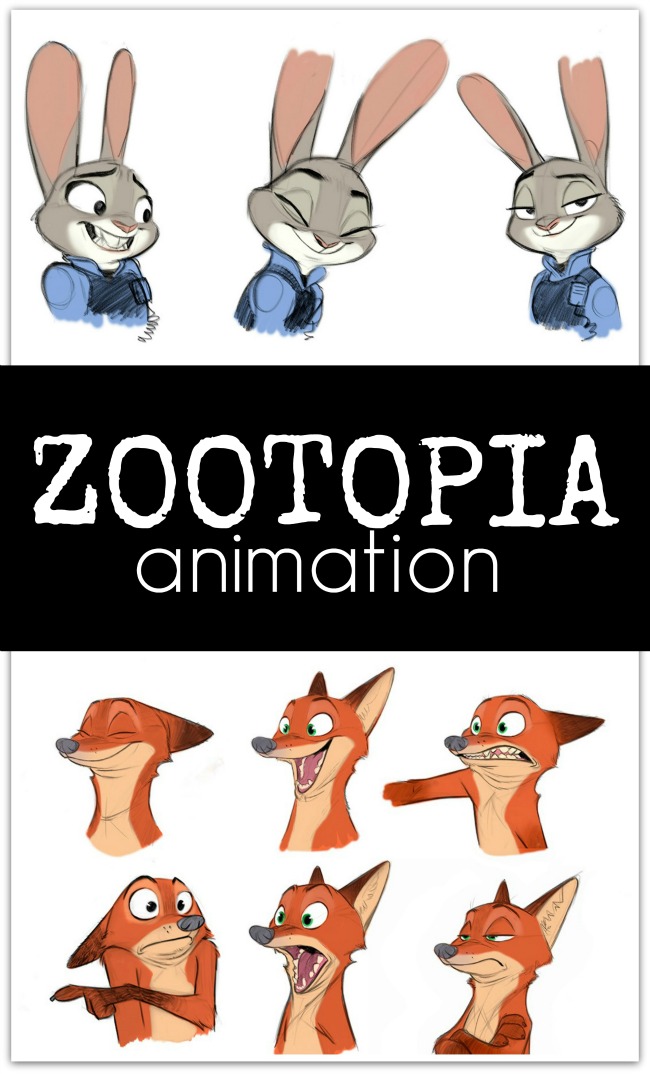 What I Learned About Being a Disney Zootopia Animator

It was one of our last sessions of the day at the Disney Animation Building, and I was the most nervous. Following our exclusive Zootopia Interviews and Behind the Scenes Look, we were now going to get an actual Zootopia drawing lesson. It was seriously a childhood dream come true. For a girl that had been drawing Disney characters ever since I could attend an art class, I couldn’t believe that I was going to get a professional drawing experience with the Disney animators themselves. So what did I learn in my short time as a “temporary” Disney Zootopia Animator? 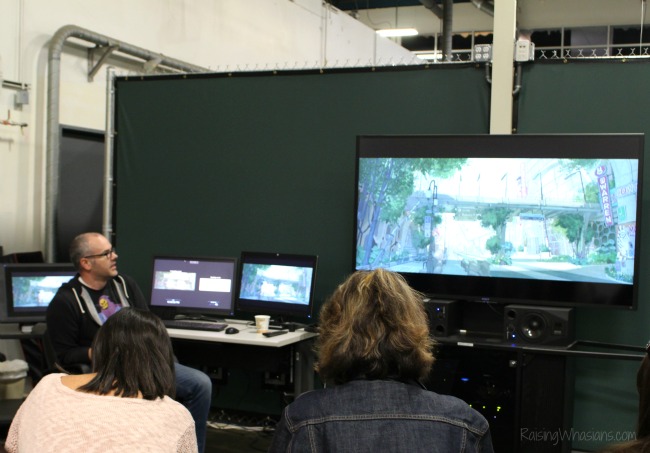 Creating the citizens of Zootopia brings one word to mind, diversity. As no two animals are exactly alike in the real world, the animators had the challenge of making sure that each animal created is as unique as you and me. So before the pencil ever hits the paper, the Disney animators are hard at work researching and dreaming! We sat down with Art Director Cory Loftis for an exclusive session on Zootopia animation. 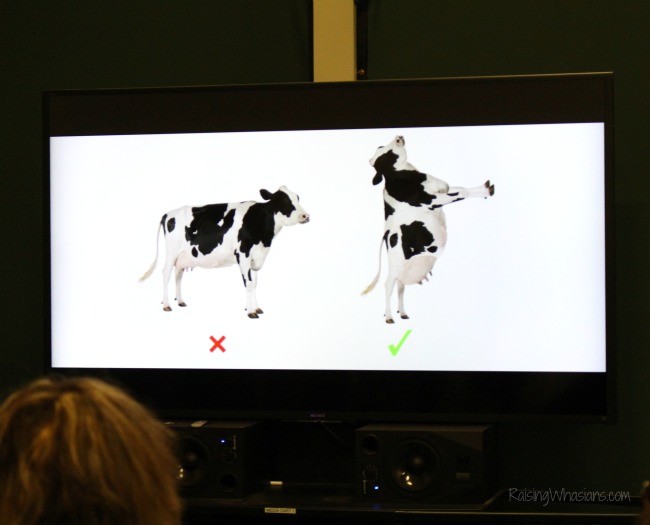 How long should a fox’s snout be? How big should a bunny’s eyes be? How should a camel walk? Everything in Zootopia is based on the combination of real animal behaviors and real human behaviors. So it’s only natural that animators would need to grasp these behaviors by studying animals in their natural environments.

One of the most interesting parts of our session was seeing all of the concept art. Animators have such a creative perspective when it comes to bringing the characters to life, that often goes unnoticed. I got a real appreciation for the early drawings, sketches and imagination that went into the evolution of characters from the animators’ minds to what we see on screen today. 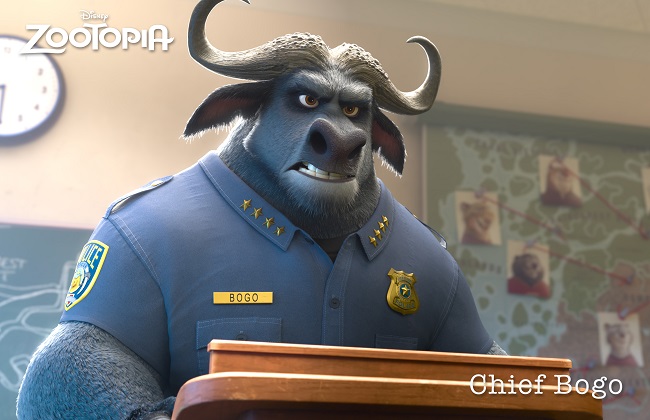 Talk about perfectionists. Disney animators are geniuses when it comes to attention to detail. From buildings to streets, grass to trees, the world of Zootopia has been brought to life from the minds of creative animators. And the stars, the animals bring so much more detail than I could have imagined. Over 1,000 unique animals have been brought to life by this team. And it’s not just one thing to create one animal species. Then you have to vary the shape, color and personality to create a 100% unique animal within the species as well.

The details go even more specific than that. For instance, Cory Loftis explained how much they cared about what Police Officer Chief Bogo wears in Zootopia. Because Chief Bogo is a “big guy” especially in the upper body/neck region, animators were concerned with the typical officer button down shirt and tie look. So they surveyed weight lifting police officers. So the dark t-shirt under the usual button down police shirt? It’s 100% intentional, all because animators wanted an authentic “police officer look” for Chief Bogo.

And that’s not the only details that animators are concerned with. Remember the new Fur and Keep Alive Animation Techniques? Every tiny detail has been addressed with this film, making Zootopia unlike any other Disney animal movie you have ever seen!

So after the presentation was done, Cory Loftis gave us a step by step drawing demonstration. Projecting his hand sketch of Officer Hopps directly on the screen, we were to pick up our pencils (which had NO erasers by the way…in my defense) and paper and follow along with the creative genius. Easier said than done. Already having my scaling off on the page, it was completely overwhelming to see how just a small adjustment to eye shape, mouth spacing, ear contour can ultimately make my Officer Hopps look like…well, a mess. Does my drawing even compare to the master’s? Nope, not a chance. 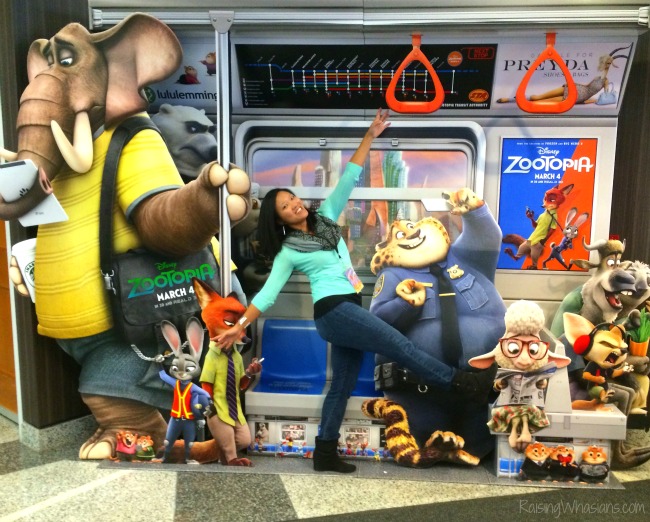 But while my childhood dream of becoming a Disney animator may have been crushed, enjoying a whole afternoon immersed in Disney Zootopia and the animation process was everything I had hoped. Creating 1,000 unique animals, learning about the processes and getting the inside scoop, I definitely felt like a Disney animator…if only for a few minutes. Be sure to check out the rest of my exclusive Zootopia insider posts, free printables and more and get ready for the most epic animal movie for Spring 2016.

Check out the attention to detail from the Disney animators with Zootopia, in theaters on March 4, 2016!