What Drawing with Disney Animator Mark Henn Taught Me About Life | Exclusive Interview & Animation Class + Video. This post is sponsored by Disney. All magical opinions are my own. May contain commissioned links. 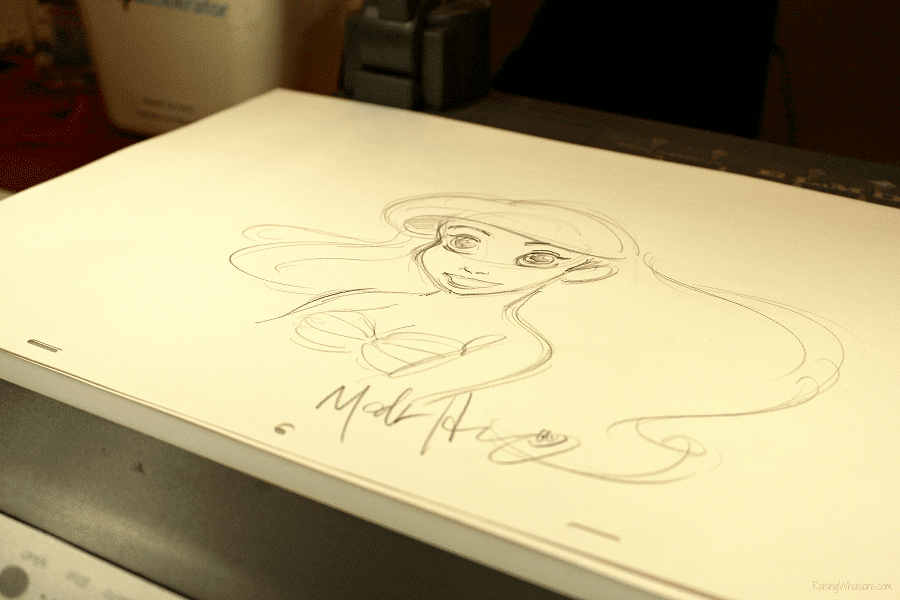 What Drawing with Disney Animator Mark Henn Taught Me About Life

Intimidated would be an understatement sitting in the presence of the man responsible for most of my happy childhood. 39 years as Disney animator builds an impressive resume – including the animation behind some of the most notable Disney characters like Ariel, Belle, Jasmine, Mulan, and Tiana to more recent work like Big Hero 6, mini Maui in Moana and the “comfy princess scene” in Ralph Breaks the Internet.

But with a soft voice, a down-to-earth view and not an egotistical bone in his body, Disney Animator Mark Henn gave us so much more than a drawing lesson. Beyond the pencil strokes and my 50 million erasure marks, I learned about why it takes a lot more than talent to reach your dreams. Read on for our exclusive interview, see how I did in our drawing lesson and catch the genius at work on video.

I could watch Mark Henn draw all day. There’s something so chilling about watching a Disney legend bring a character to life – it gives me goosebumps even now. Drawing while handing out important advice for future animators, Disney Animator Mark Henn is the ultimate multitasker. Thankfully, I caught quite a bit of this Disney Animator Mark Henn interview on video. Watch him draw Ariel live in honor of The Little Mermaid’s 30th anniversary and The Little Mermaid Walt Disney Signature Collection release on digital February 12, 2019 (that’s today!), and on Blu-ray/DVD February 26, 2019. 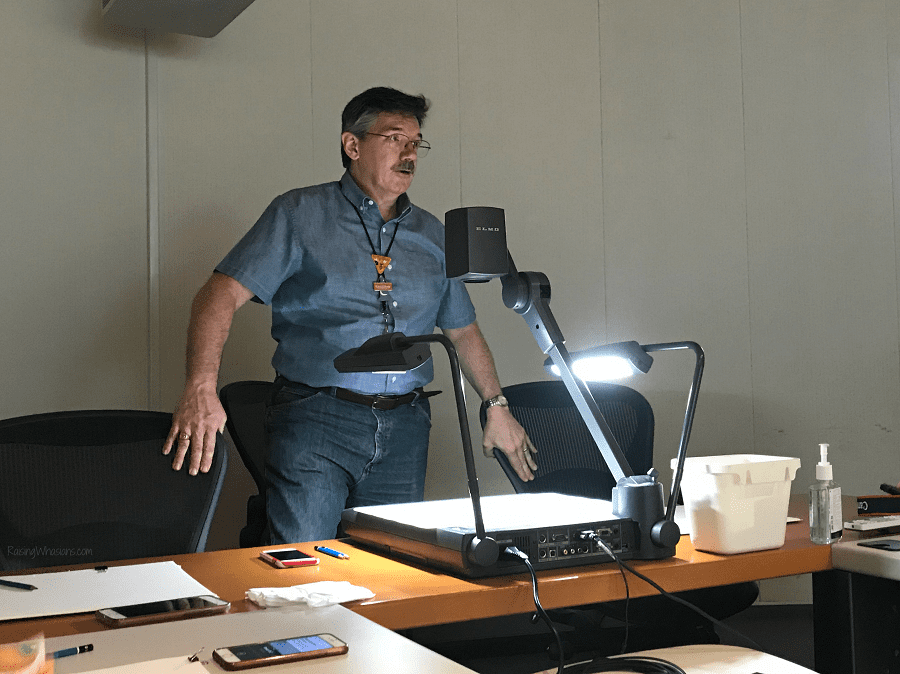 It’s About Having Dreams

“It was a boyhood dream. I’ve been very blessed.”

Mark Henn dreamed about being a Disney animator since he was 6-7 years old. Ever since watching “The Reluctant Dragon,” a 1941 short film, he was hooked. In that film he watched the part where a Disney animator was drawing Goofy and then watched a series of paper flip. “It ceased being a drawing. It was magic.” Watching Cinderella is theaters for the first time was also ingrained in his brain. “It was mesmerizing to me.”

4 years of college at 3 different schools – and not one degree to hang on the wall.

Mark Henn faced many challenges to become a Disney animator. Never enrolled in special classes as a child, he took to drawing in the church pews to develop his artistic footprint. Scoliosis surgery and a 12 inch metal rod in his back also set back his college dreams. He moved around from art college to art college, trying to improve his skills – but not having a real solid plan. But none of these life roadblocks stopped him from achieving his goals. Not even 1, 2, or 3 rejections. 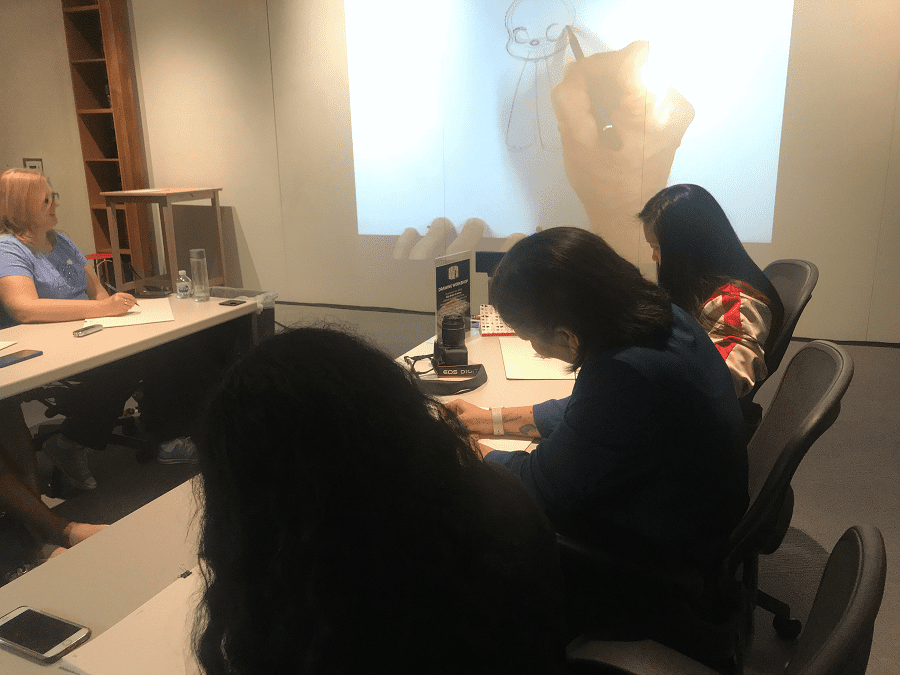 It’s About Rejection, and What Happens Next

Over the course of his art education, Mark Henn sent three separate portfolios to Disney. Each time, he had more training, more time, more skills. And each time, the answer was no.

After 1 year at Bowling Green State University, he sent in his first portfolio. ” You’ve shown some potential.”

Following his painful scoliosis surgery and inability to attend his dream school of Ohio State (for state of the art animation training), he sent in a 2nd portfolio from his junior college. “Stay in school. You’re not there yet.”

The third rejection letter from animating supervisor Don Duckwall, vividly burned in his memory. “It isn’t that I’m not a good artist. They just didn’t think I had what it took to travel the narrow roads our animators travel.”

OUCH. You would think that after 3 rejection letters, Mark Henn would have gave up. But instead, he took the rejected 3rd portfolio and sent it into Cal Arts. “I couldn’t get past the first word – Congratulations.” After his second year, he was hired into the Disney training program in 1980.

Animation has changed over the 39 years Mark Henn has been at Disney. And while many “old school” animators could grumble about all of the new technology overshadowing classic animation, Mark Henn had a really positive reflection. “Life changes. If this technology came around when Walt was alive, I think he would have embraced it.”

Mark Henn has had to use computers and CG animation programs too – and just like anything else, there’s a learning curve. “Computer animation is deceptive. You need to dig deeper – develop that artistic eye and artistic world view. But what’s really neat about CG, for those animators that can’t draw – but they love animation and Disney, the passion is the same.”

“I’ve had several animators tell me, I wish I could draw.” And while he certainly embraces the changes in animation, Mark Henn will always prefer paper and pencil to computers. 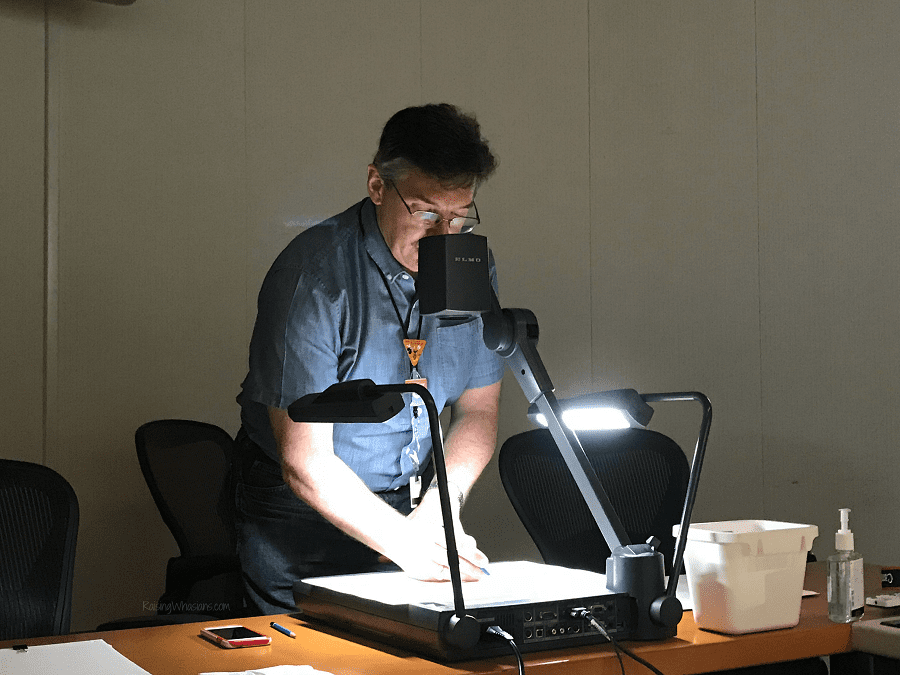 Animation is so much more than work for Mark Henn. And every stroke of his hand is producing not only a character but a lifelong passion.

“It’s always about character. It isn’t just moving the character, it’s about how the character moves an audience. When you see a character come to life and affect an audience in a way that is as equally as strong as any live action actor can, that to me is a good day. I’ve done my job.”

It’s About the Future

Mark Henn had no trouble dropping some advice for future animators. “Do whatever art you’re interested in. Grab animation books. Draw. Develop an artistic eye. At some point, computers need to be introduced – that’s where the work is at.”

So how did I do after a 45 minute session with the Disney master? Well, I’m not quitting my day job. I don’t see Disney animation in my foreseeable future. But checking off my bucket list an animation lesson with THE Disney Animator Mark Henn, it was beyond anything I could hope for. 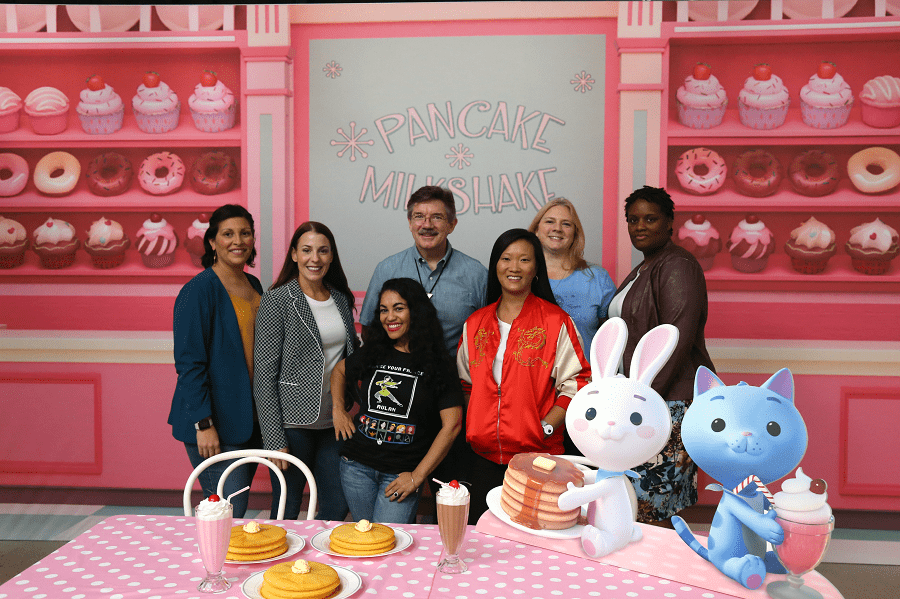 So where can you find Mark Henn today? When he’s not hosting an animation class, mentoring the next generation of animators, or helping to create the next big movie, Mark Henn stays busy with the group Legacy for the parks. You may have seen his work at Walt Disney World fireworks display (Tiana on the castle) or animating the Fab 5 for Tokyo Disneyland’s nighttime show. But he ended our interview with some very poignant words.

I am forever grateful to have met Disney Animator Mark Henn and thank him in person. Not only fulfilling my own childhood dreams, but now the dreams of my children, his work lives on as a true Disney legend. 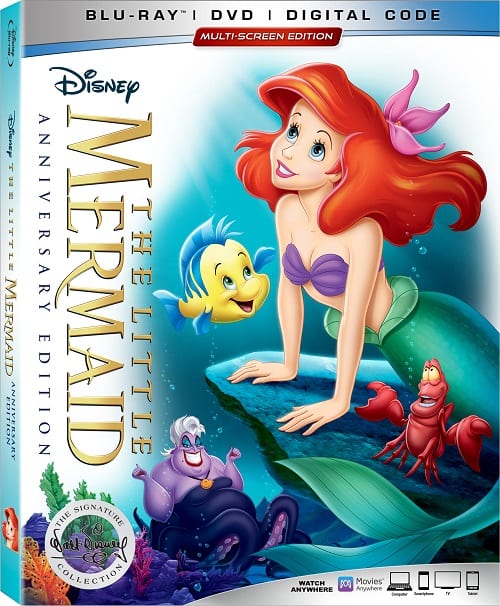 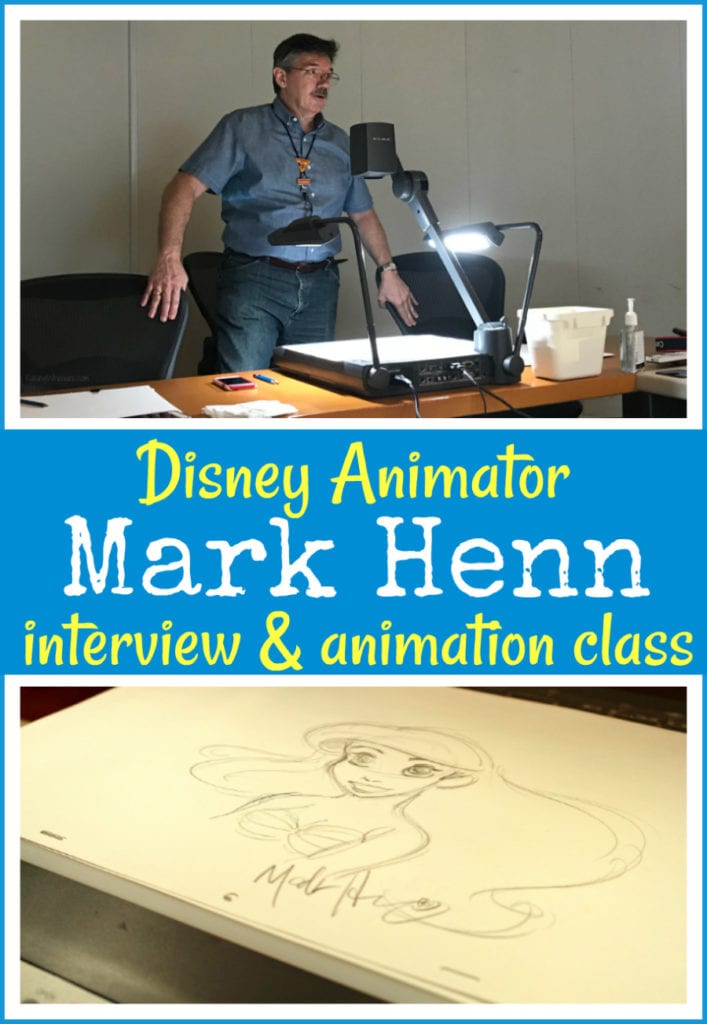 Have you met Disney Animator Mark Henn before? Did you know who he was? 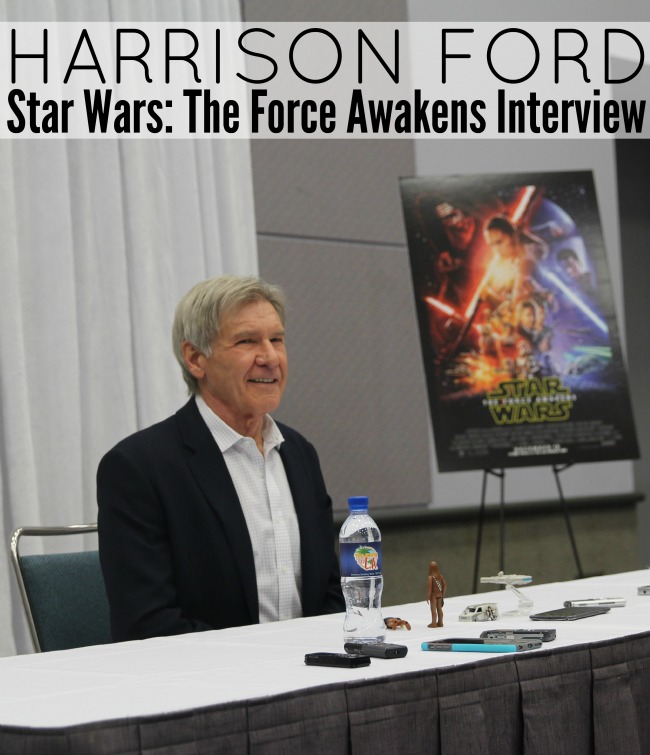 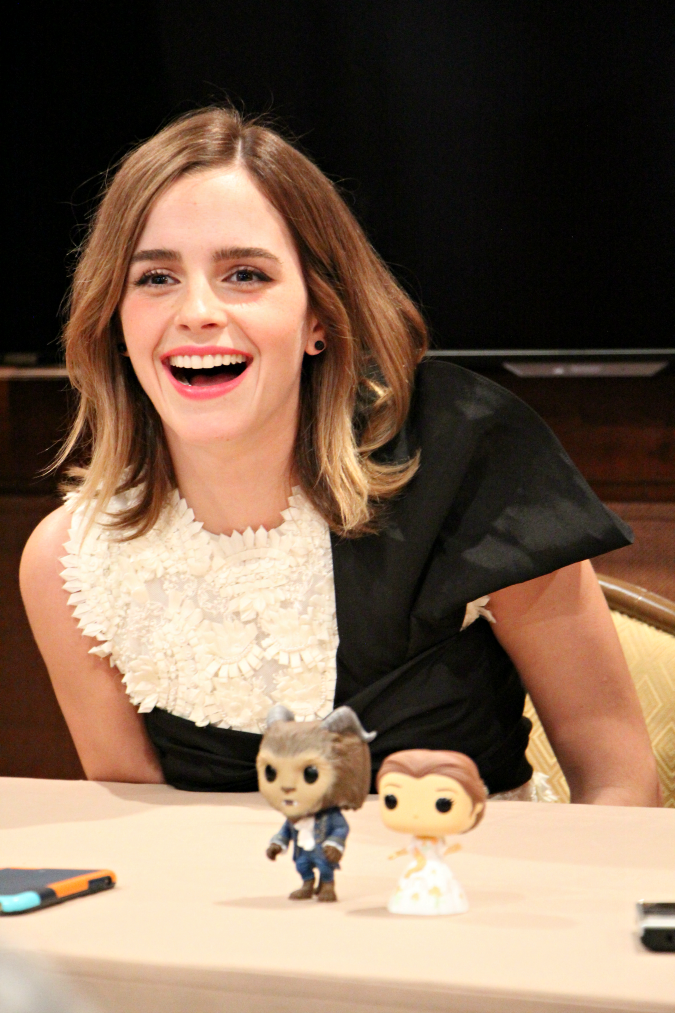