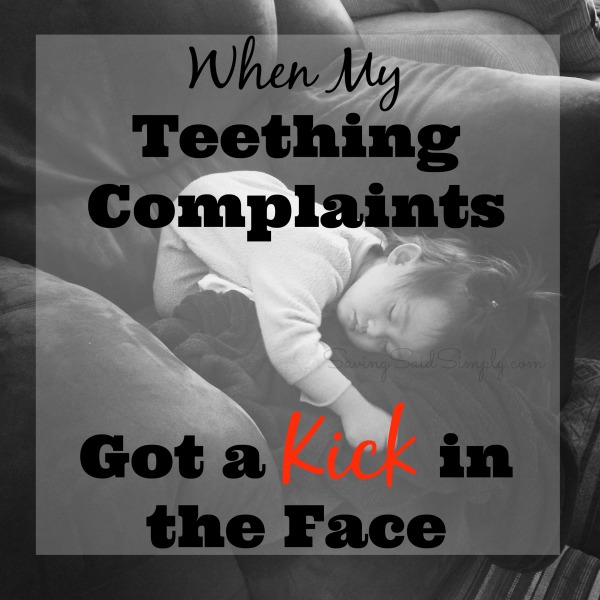 When My Teething Complaints Got a Kick in the Face | SUDC

Seven. Last night, I got up with my daughter a total of seven times. 12-something. 2:41. Twice during the 4 o’clock hour. Three times during my favorite 5 o’clock period. And by this point in the night, I was pretty pissed off. Teething or not, I am the person that gets angry….like really angry if I don’t have my sleep. (except for those fleeting moments when I sometimes get deliriously creative, like my 13 Things I Want to Tell my Teething Baby at 3 am).  It was in this anger and my daughter’s thrashing next to me on the couch that led me to turn to my phone for, I’m not sure. Maybe a laugh. Comfort. A few moments to forget about my plight. But either way, I was least expecting a kick in the face and the ultimate “what the BEEP are you complaining about?”

In my 6 years of pediatric nursing, I actually have never heard the acronym of SUDC. A grasping title “We’re Living Every Parent’s Nightmare” pulled me in to an article that had me in utter tears.

The title was ironically very similar to one that I had written. Perhaps that was the reason I opened the page immediately. Little did I realize what that connection would have on my life. A beautiful, healthy 2 year old daughter was laid down to bed one night by her doting parents. The next morning would never be the same.

Sudden Unexplained Death in Childhood. Yes, it’s just as scary as it sounds.

SUDC. 200 kids will be affected per year. That’s 200 families a year that will be forever changed. Even My Theme Park Nightmare only scratches the surface of what these parents could have possibly gone through. Retracing steps. Blaming the other parent. The “what could I have done” and the “what if” weighing heavily in their minds. Reliving that nightmare for the rest of their lives.

She was a beautiful, vibrant, healthy 2 year old. And she was my daughter’s age.

Heart broken and mind in overload, the thoughts slowly sink in at 5 am. I sadly think how much these parents would have welcomed waking up with my screaming teething child seven times last night. They would have embraced every scream, thrash and sleepless moment to hold their daughter again. I deserved that kick in the face. Too often we as parents complaint about the things we feel “entitled” too, even sleep. But it’s sobering to think how much having no sleep is such a blessing too.

SUDC. It’s an acronym I will never forget. Hopefully now you won’t either. 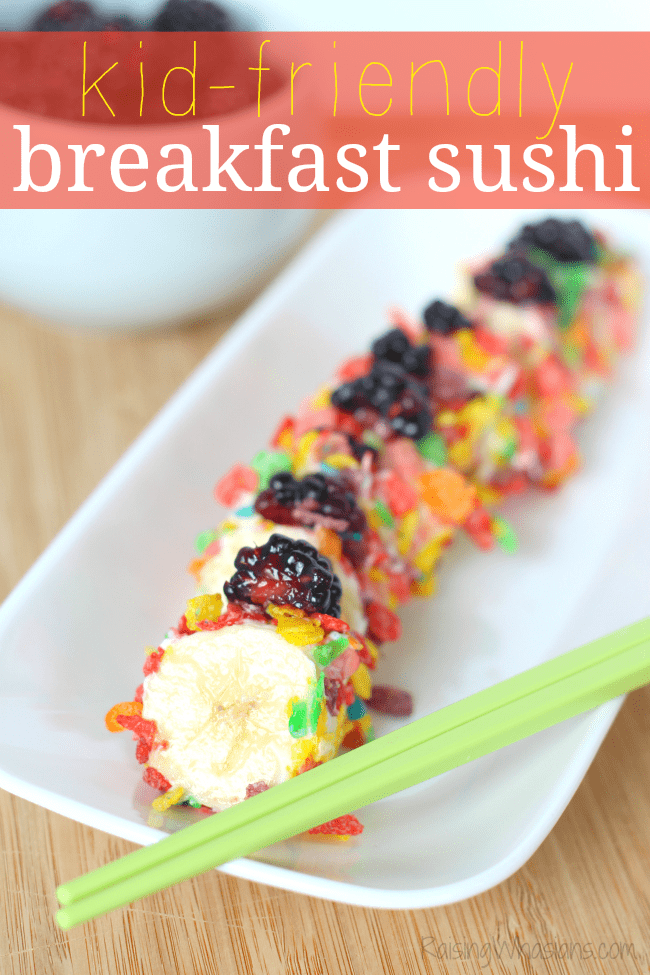