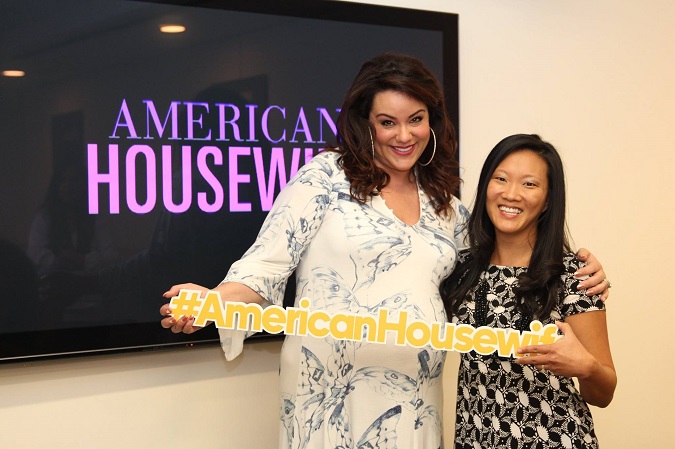 On the days when you feel like you’re failing parenting miserably, you sometimes just want to know that someone else is there for you. That’s our Katie Otto. ABC’s hit primetime comedy show American Housewife represents the insecure parent in all of us – and brings all of those insecurities to the spotlight along with a dose of laughter. It’s no wonder why America loves Katie Otto & American Housewife so darn much. We got to sit down with the star of the show in this exclusive Katy Mixon Interview. Glowing and 8-months pregnant, she is EVERYTHING I’d hoped she would be and then some.

And it all began with a genuine smile and a southern drawled “Oh, honey!” 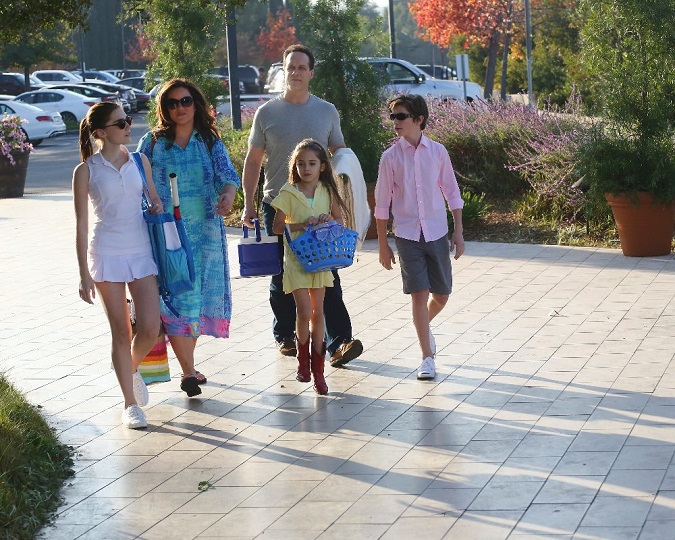 The episodes are based on real-life experiences

A show is much more relatable when it comes from a real place. I had no idea that American Housewife episode ideas actually came from

It comes from the creator, Sarah Dunn. This is her vision. These are certain situations, not all of them but most of them basically come from her life. It’s been my job to recreate what has been her vision. 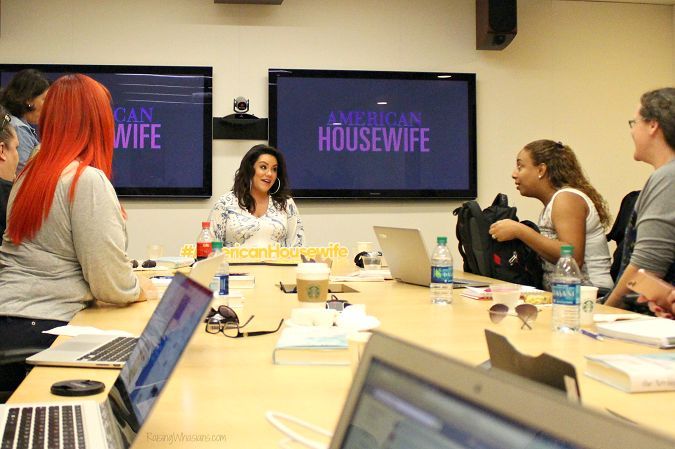 Everyone relates to insecurity

Hit the nail on the head. Parenting America seems to thrive in a space where insecurity reigns. But deep down inside, we just want what every other parent wants – acceptance, love, motherhood united.

This show relates so much to moms. But what was so special was, (I knew in the beginning when I signed onto it) I felt like it didn’t matter what gender you are and what background you come from. Everybody relates to insecurity. No matter whether you’re from Kansas, from Oregon, from Miami, [LAUGHS] from Westport. Everybody’s got their Westport. Everybody’s got their little town, their situation that they’re like, “I don’t wanna this today and be in front of these people.” 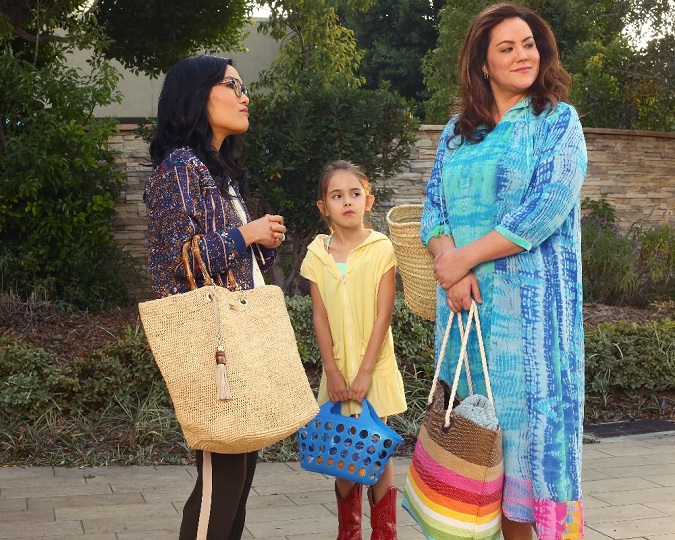 I was actually shocked to her Katy explain how much she is NOT not Katie, like at all. She thrives on playing opposite her true personality, which I found completely interesting.

I rock n’ roll in a different way. I always have. I’ve always been quite fearless. I’ve never really let anxiety take a toll on me. And I march to the beat of my own drum. I get back up on that horse. And if I don’t get it right, I’m gonna do it again the next day. That’s kinda my M.O., that’s kinda how I’ve always rocked n’ rolled.

So that’s what’s been really interesting. When I took on this role right after Mike & Molly, four days later I walked into this AMERICAN HOUSEWIFE room. I think what was wild was, I’m not like her. I’m not Katie Otto. I don’t get mad at a green juice. If you’re going to do yoga, I think that’s awesome! You’re bettering yourself. I love people. I’m real spontaneous. I love celebrating people, what makes them happy. I’m just so opposite of what Katie Otto is. So it’s just fun to play. It’s what I wanted. I wanted to do a role that I’ve never done before. 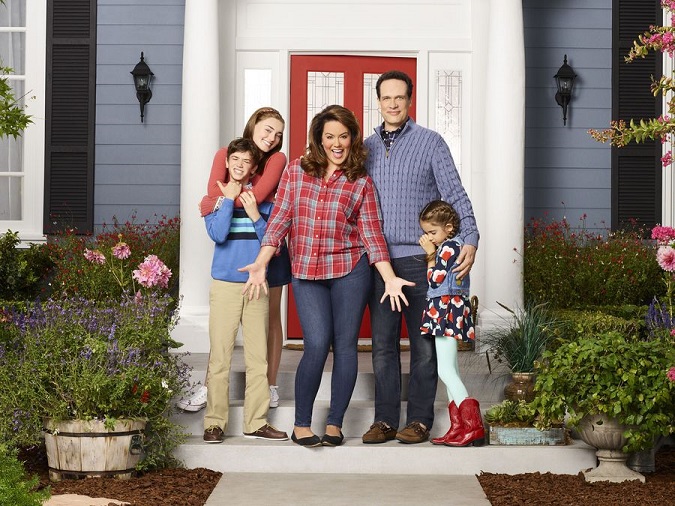 But she is amazing

If I ever wanted a mommy BFF, Katy Mixon would be at the top of my list. Humble, full of life and just lovely to be around, she is only beginning to see the impact that American Housewife is having on people just like us. Those emotions (blame those baby hormones) really did bring this lady to tears.

Ever panicked about wearing a swimsuit in public? Yup, me too.

On tonight’s episode of American Housewife, “The Club” – When Anna-Kat develops a fear of water and stops bathing, her therapist suggests the Ottos get her to go swimming. But can Katie get over own her fear of wearing a bathing suit in public at the Westport Country Club so she can help her kid out? Meanwhile Oliver gives his dad a style makeover after students at the college give Greg a low “jalapeño” score, on “American Housewife,” airing TUESDAY, MAY 2 (8:30-9:00 p.m. EDT), on ABC. 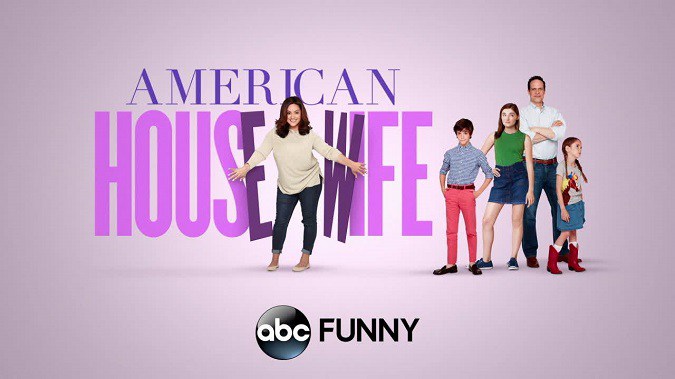 And stay in touch with the adorable Katy Mixon (“Katie Otto”) too (and her pregnancy!)
Twitter | Instagram 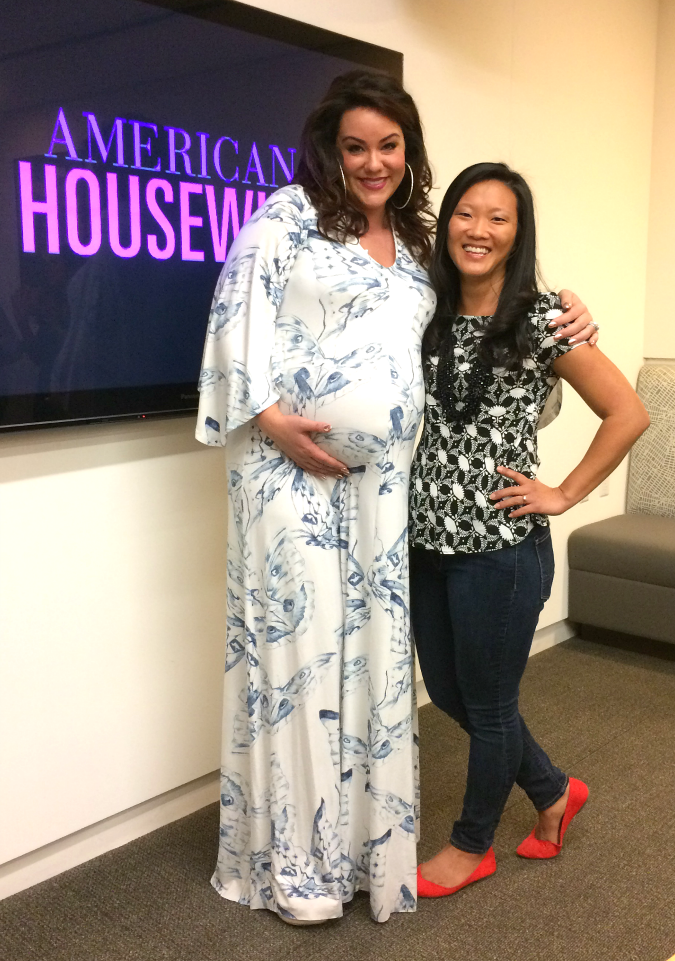 Watch American Housewife on Tuesdays at 8:30/7:30c on ABC. Do you love watching this show too? 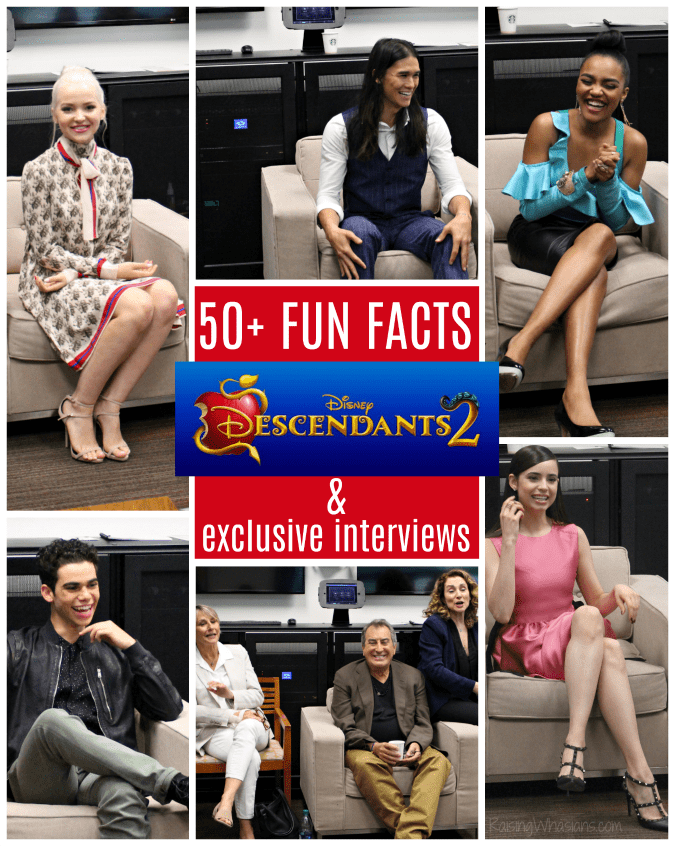