Jason Bateman & Ginnifer Goodwin interview | how they got into character for Zootopia with this exclusive for #ZootopiaEvent. Post sponsored by Disney. All opinions are my own 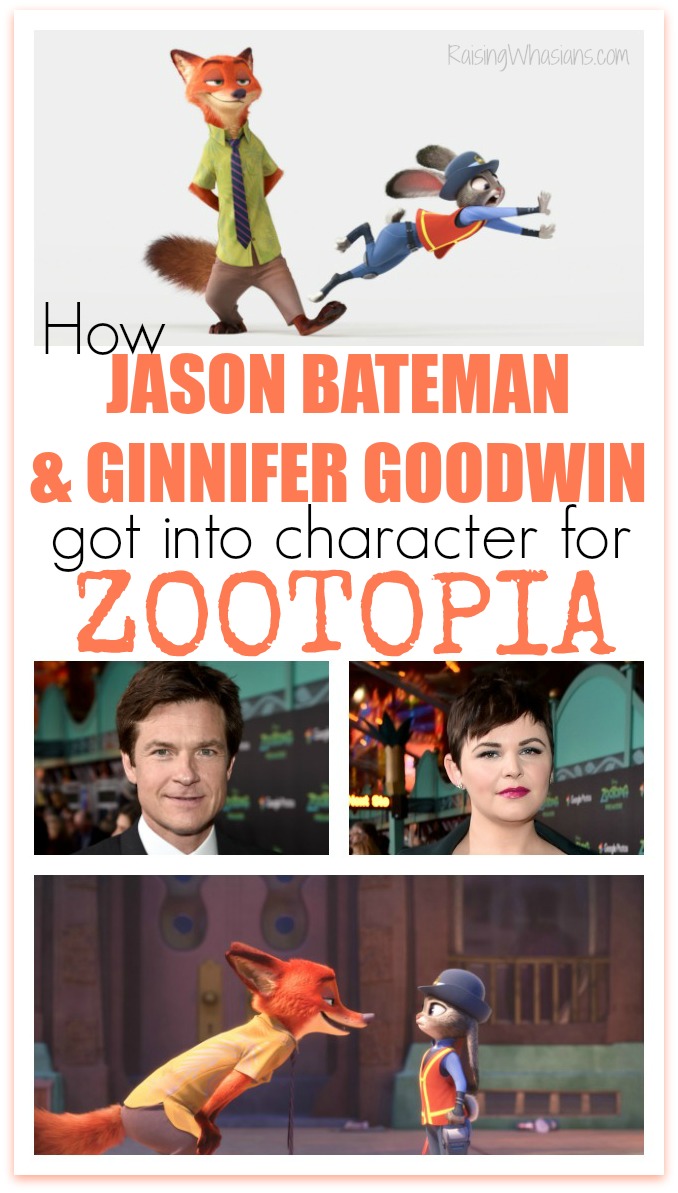 Becoming a cartoon character for a Disney movie is no easy job. Just ask Jason Batemen and Ginnifer Goodwin, the stars of the newest Disney Animation film, Zootopia. Becoming Bunny Judy Hopps and Fox Nick Wilde took many hours, inspiration and a candy bar? Go behind the scenes with me as we sit down for an exclusive Jason Bateman and Ginnifer Goodwin interview and find out how they prepared for their starring roles in Disney’s Zootopia. 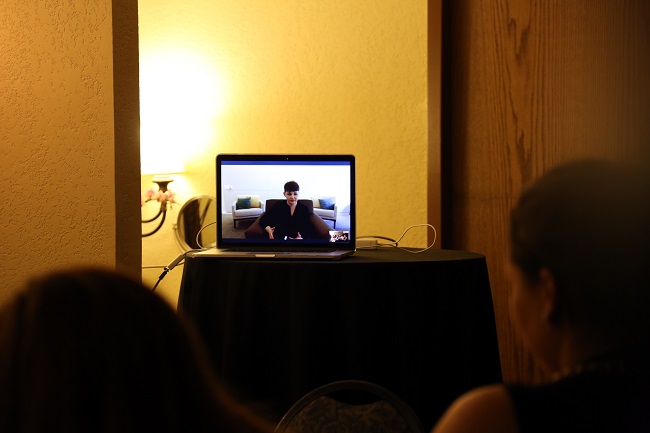 First, we need theme music for this interview. I don’t know about you, but I’ve been humming the Zootopia soundtrack “Try Everything” by Shakira ever since I screened the film. Now, the setting. It was a cozy room at the Animal Kingdom Lodge. 10 local bloggers were sitting in a transformed hotel bedroom with none other than Jason Bateman and Ginnifer Goodwin as we discussed everything involved in becoming a Disney animated character. I think I took voicing a character for granted. I thought you walked in, said your lines, and left. BOOM, done. I had no idea just how much was involved in the Disney process. What exactly is needed to get into character for Zootopia?

Every super Disney character needs a super hero costume. Or in this case….maybe not. Ginnifer Goodwin talked about how liberating it was to focus on the character and voicing the character, versus how she looked.

I could wear PJs. And… don’t have to worry a thing about how I look, and can just jump up and down in my sneakers in a recording booth all day, and play. 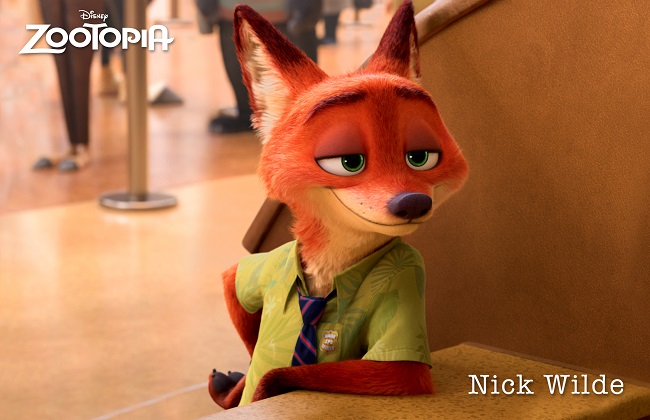 Necessities for a good character require good eats. And Ginnifer Goodwin wasn’t shy in explaining the real reason why she insisted on flying to the Disney Animation building to record her sessions.

I mostly chose to travel because I frankly love working at the Disney Studios. It’s really a magical place. And on top of the fact that you’ve got things like the candy bar. Like this crazy coffee machine that they have right outside the recording booth that you can invent coffee. They were always laughing me ‘cause I’m, like, you can just pay me with the coffee bar.

Can you perform with an audience THIS close to you? Jason Bateman explains what it’s really like in the recording studio.

It’s a really cool process. You go into the recording booth and they take each page of the script. They mount it on this black piece of cardboard. It’s kind of like art. Each page has its own cardboard piece of board on it. And they put it on this musical tray and you read through the scene. The script is always so fluid and always being rewritten that you not really sure what you’re gonna be recording that day, and where it’s place is in the whole context of the story. So you read into this scene.

And then you look up to the directors [who are] THIS close to you. And they’re waiting for your reaction, like… do you get it? Do you get what we’re going for in this scene? And oftentimes it would be kinda that moment of “oh, I see what’s kind of layered through here, and so you’re gonna want me to be kinda like this at this part, and then this there?” And they say yes. So that’s really the extent of preparation. You’re really deferring a great deal to them, their guidance, and how your very tiny piece in a process fits in with what they’ve been doing for years. 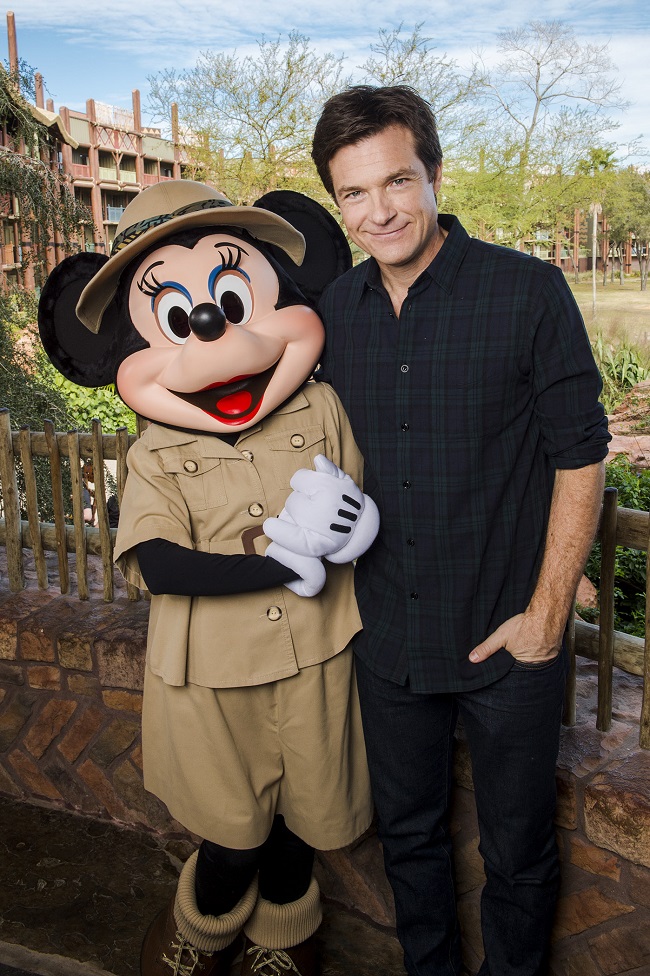 Think it’s easy to create a voice of a character for a movie? Think again. Ginnifer Goodwin shares just a few of the challenges she faced in the recording studio.

I think most of the challenges came from just learning how to act with only my voice, more than it was about the character. But, you know, there’s something about not having your facial expression, and body language, a costume, props to which you can clink to express something. And having to relinquish all control to the animators, to the editors, and just say, okay, I’m going to throw everything into my voice. And I’m gonna give the directors a million different choices for every single scene, and then let them edit together what they think makes their character. I mean, I didn’t know who the character really was, I don’t feel, until I saw the movie.

Jason Bateman admitted the challenges in voicing a character.

It gets a bit monotonous at times.  You know, you’re doing the same four or five pages over the course of two hours. You record [lines] quite a number of times, and often they’ll say “Now just do what you want to do, and say what you want to say, and do you have any ideas, or would you say anything different there?” That’s kinda fun. And sometimes they laugh just because it’s different than what they’re used to hearing.  So I’m not sure if it’s necessarily funnier, but I can’t remember what was written, what was made up.  You just kinda forget what they keep. 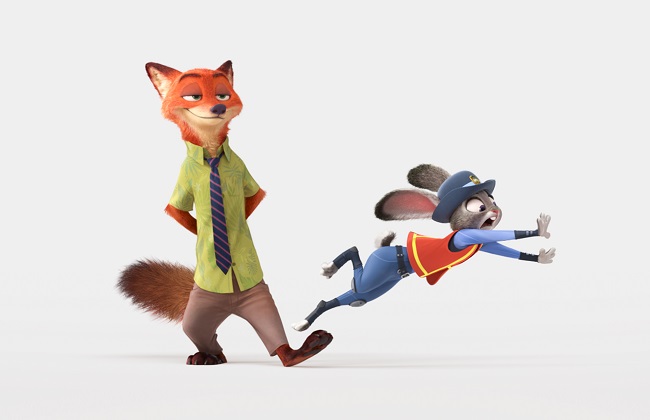 But bigger than just being a voice of a character, it was great to see how Jason and Ginnifer can now see how their voice provides THE voice for the bigger picture, the major themes of the movie. Now with the movie done, Jason can reflect on how much impact he is going to have on kids, parents and future generations.

It’s helpful to have kind of this tool of these characters that are talking about kind of these heady issues at times.  It just kinda helps the medicine go down easy. If the issue starts to resonate with them, or they want to talk about bullying or racism and bigotry and xenophobia and fear mongering, and all of that stuff. Some of those things it’s gonna take a little bit more time. But it’s nice that I can reference it and ‘you see how the lion there was being kinda nasty to the little badger…’ 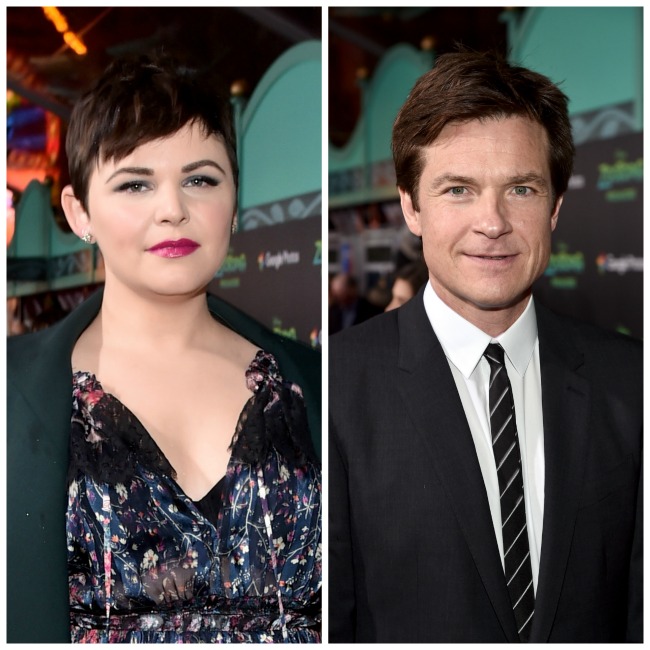 I had no idea how much focus, determination and deliciousness was needed to become the voice of a Disney animated character. Going behind the scenes and inside the recording process with Ginnifer Goodwin and Jason Bateman was a highlight of the Zootopia press event. If you’re loving all of the latest insider tips on Disney’s Zootopia, be sure to check out the Zootopia Easter Eggs revealed by the story tellers in another exclusive Jason Bateman & Ginnifer Goodwin interview. 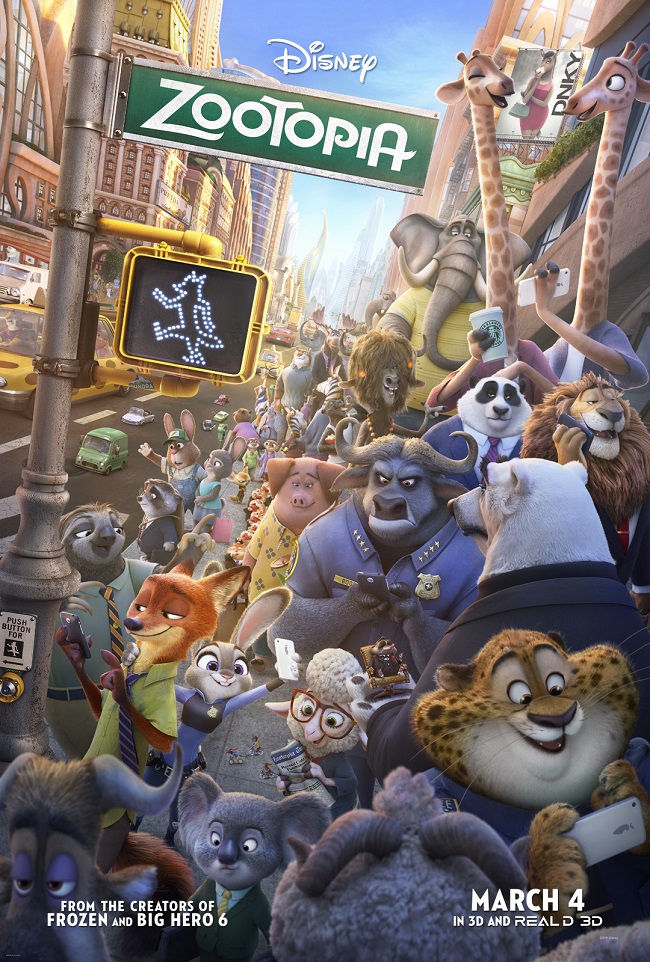 Disney’s Zootopia, voiced by Jason Bateman and Ginnifer Goodwin, will be in theaters this Friday March 4, 2016! Will you be seeing it?