What is Disney Creator Days? Who are Disney Creators? And is this goodbye for Disney Social Media Moms? This post is sponsored by Walt Disney World. All magical opinions are my own. 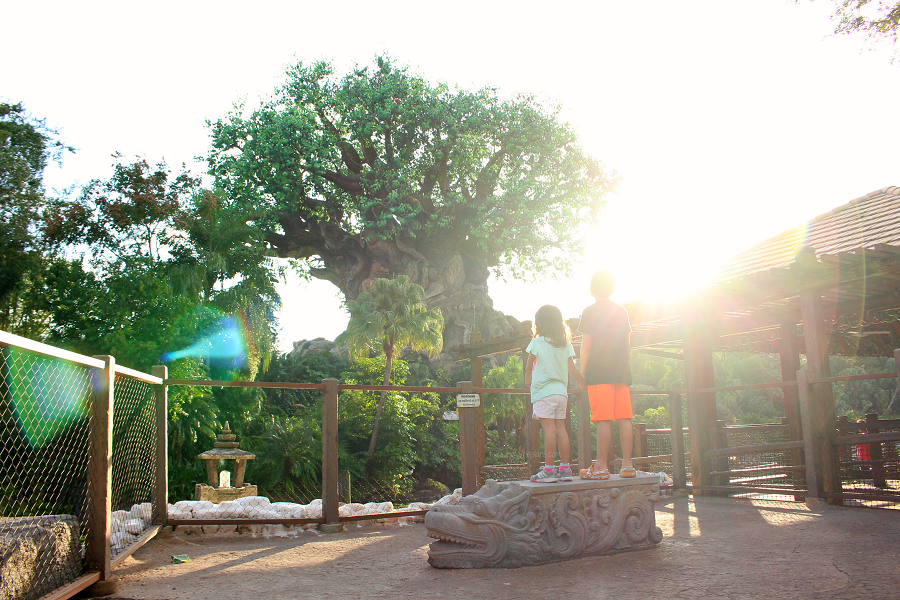 If you’re a Disney lover like me, I’m sure the announced “hiatus” for Disney Social Media Moms for 2019 came as a shock. I admit that I was sad that Walt Disney World wasn’t offering another year of social media conferencing – it’s a time when I REALLY enjoy what I do as a blogger. But as with any change in this business, Disney made some changes too. And I don’t blame them. It’s a lot of work to put on a huge Disney conference for upwards of 150-200 influencers and their families. I’m exhausted just thinking about it.

So while I wallowed a bit in my sadness, a curious email popped into my inbox before the end of 2018. At first, I thought it was spam and almost hit delete. But I read it, reread it (ok maybe there were a few more rereads in there) and finally confirmed. 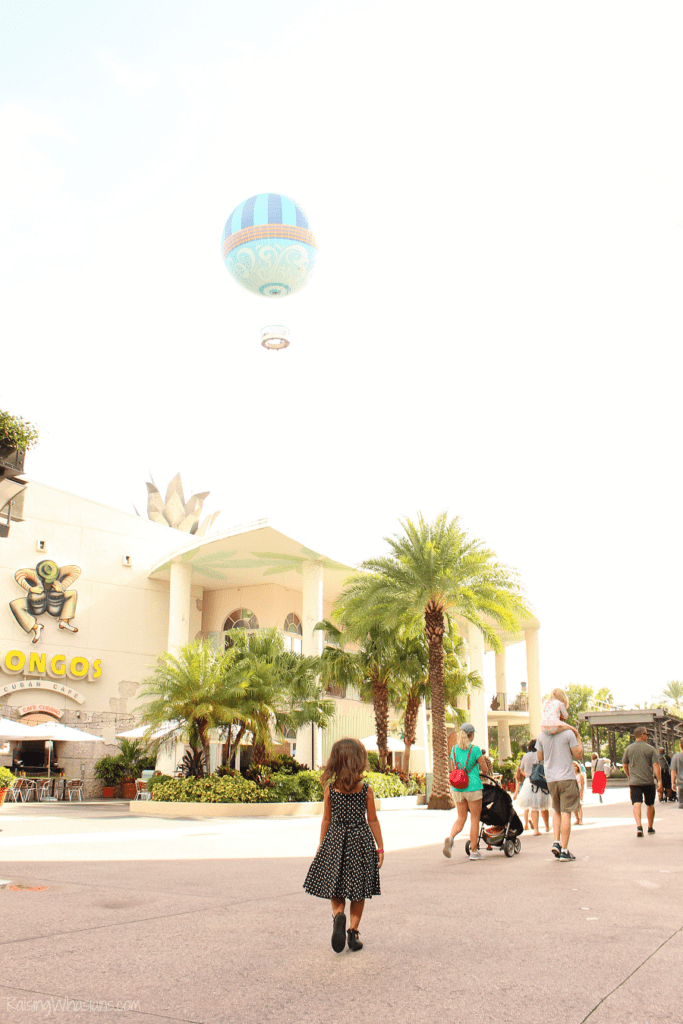 What Is Disney Creator Days?

In short, the first-ever Disney Creator Days event is a week long land and sea adventure hosted by Walt Disney World Resort for hand-selected influencers and their families. Disney Creator Days will take place March 5-11, 2019 and according to my email, includes the following:

And while all of this sounds amazing, there are expectations too. A free trip ain’t really free now. Create unique and engaging content about The Walt Disney Company. Share the excitement before, during and after on all channels. Provide our unique perspective on all things Disney. Sounds overwhelming? It is. 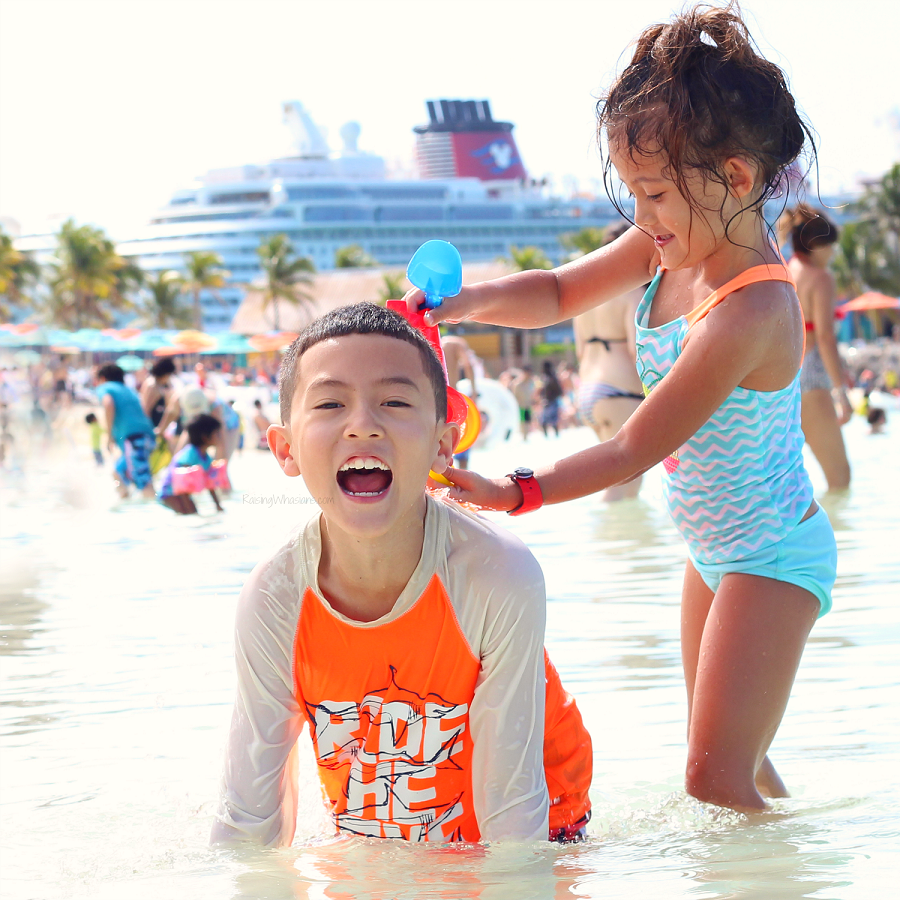 This isn’t Disney Social Media Moms. Unlike Disney Social Media Moms, where we receive a HUGE discount but still paying for a significant portion of our experience for us and our families, there’s a clear delineation between what is paid for and what is expected. Knowing that Disney is paying 100% of the cost for this amazing opportunity – it really raises the bar for me. Tabulate how much that experience would all cost – thousands of dollars. Wouldn’t that encourage you to share MORE, share often, and share until it hurts? Yep, me too. 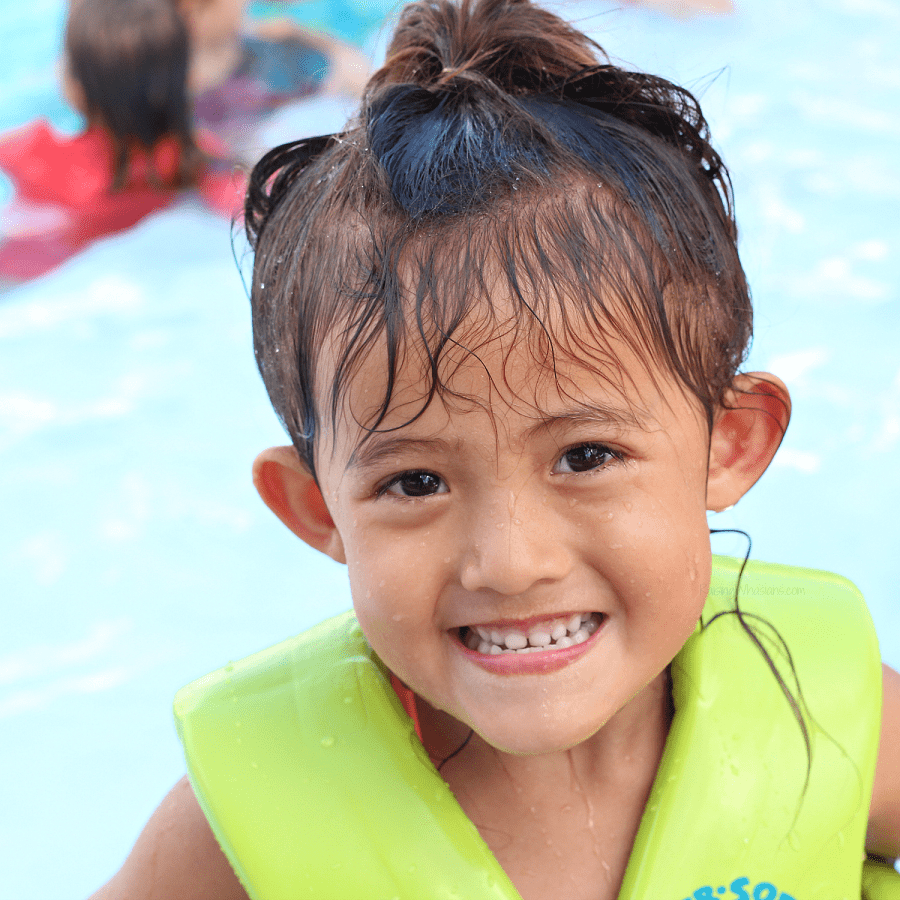 Influencers have evolved since the creation of Disney Social Media Moms. We are more than just moms now. There are dads involved, multicultural aspects, multi-generational factors, singlehood and modern family twists. I think that Disney gets that.

And I think we all need to hit a pause button from time to time: a reevaluation of what we do, who we are, and what we are trying to accomplish. Maybe Disney Social Media Moms wasn’t reaching the expectations that Disney was hoping for. Maybe the fact that influencers were paying a large portion of the fee was lowering the sharing expectations, limiting the possibilities. There’s a lot of “what ifs.” And we could sit here, wallow and speculate. But instead, let’s look at what Disney Creator Days means for all of us – in a positive way. 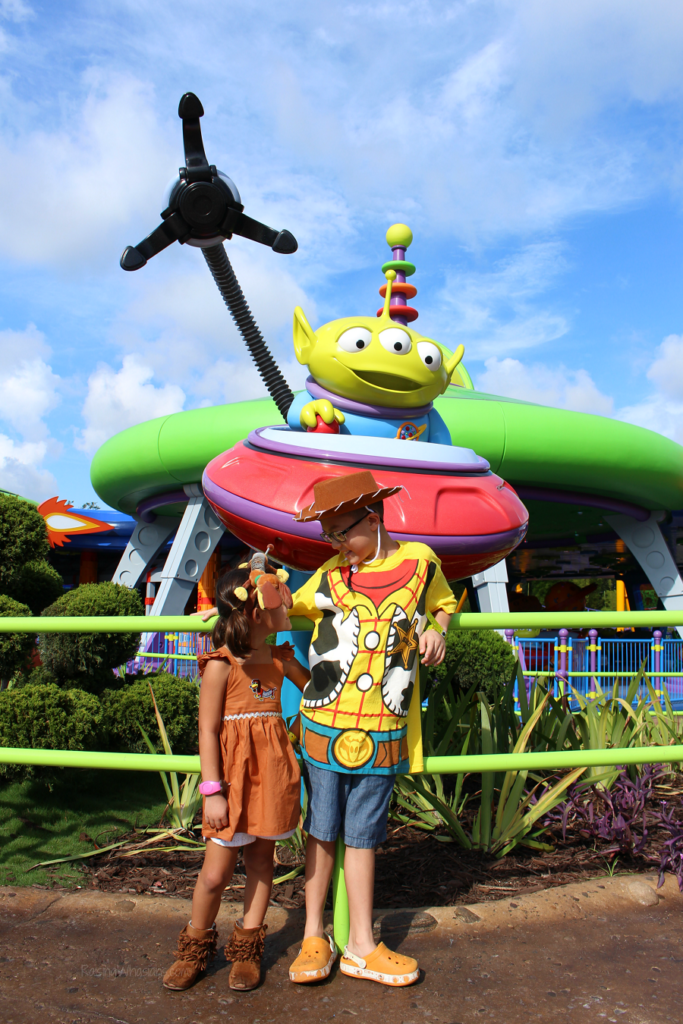 What Does This Mean for Influencers?

Disney has and always is on the cutting edge of trends. And I actually love that they are exploring different avenues to include social media influencers into their future plans. Disney Creator Days, I think, is an open door for all influencers. Not only does it encourage ALL of us to work harder, but also encourages us to find that spark of Disney inspiration/motivation/love in our every day.

Is there a correlation with the Disney Creator Days announcement and the influx of Disney related posts that went up following? Just saying.

Don’t look at Disney Creator Days as a source of hurt and jealousy and eliteness. But instead, see this as an opportunity for YOU to collaborate with Disney in the future as one of the Disney Creators. Find imaginative and unique ways to express your love of Disney and share it with the world. Get noticed. Get out there. Push your limits and expectations beyond your comfort level. Do great and unexpected things. 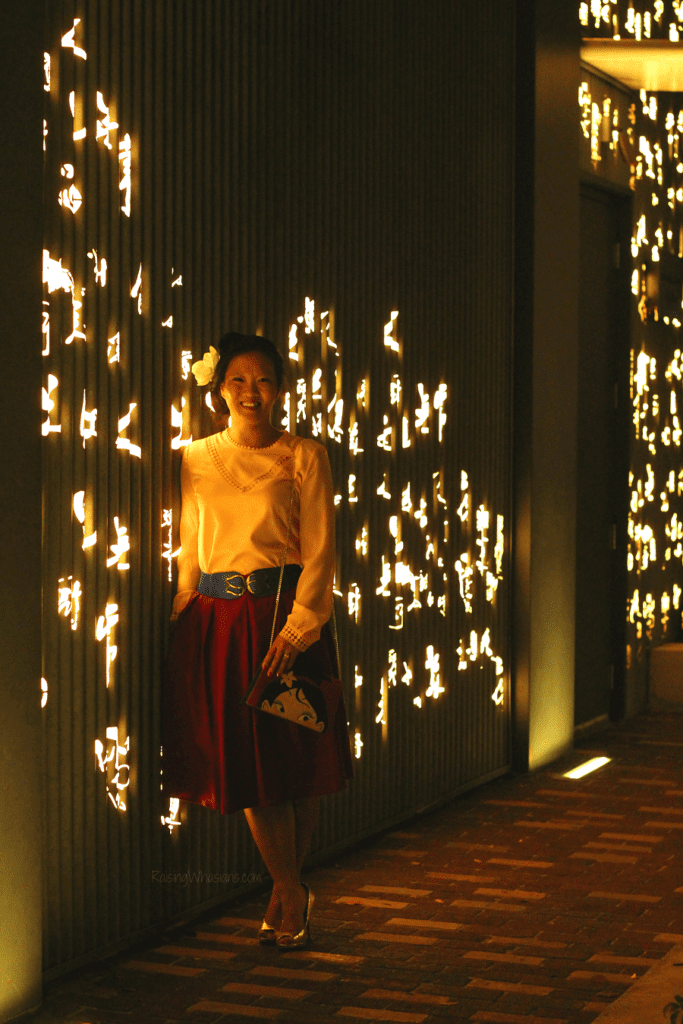 What Does Disney Creator Days Mean for Me?

I put my announcement out into the universe this week. It felt right. A new year. A new start. Excitement. Clear expectations – share the good news. Disney said to do that. So I did.

And then…silence. Yup, I went rogue for a few days. Exhausted from the pressure of putting myself out there (anyone else struggle with announcing good things and balancing humbleness? Just me?), combined with the influx of messages, comments, phone calls, rumors…and then flooding emotions of self-doubt.

I needed a breather.

But, I do know that it’s an invite that I don’t take lightly. Hard work ethic, vulnerability, capturing those priceless family moments, sharing my story – these are all strengths that I possess. Maybe, just maybe, me going to Disney Creator Days gives hope for all of us “niche” influencers, “micro influencers,” “little bloggers.” Maybe it’s the motivation we need to work with a dream brand too, even if we don’t have what we consider to be qualified numbers or verified checkmarks or viral videos.

Faith, trust and pixie dust. There’s a reason why this is a popular phrase. Don’t let Disney Creator Days bring you down as an influencer. Instead, use that fuel to work even harder to reach your goals to become one of the Disney Creators. That’s what I plan to do. And I hope you’ll celebrate with me. (Thanks to my friends who have been encouraging me along the way, like Meg For It and Sami Cone) Here’s the video, in case you missed it. Follow me on March 5-11, 2019 for the first #DisneyCreatorDays. #DisneyCreators

Instagram @raisingwhasians (this will be the BULK – are you following me yet?) 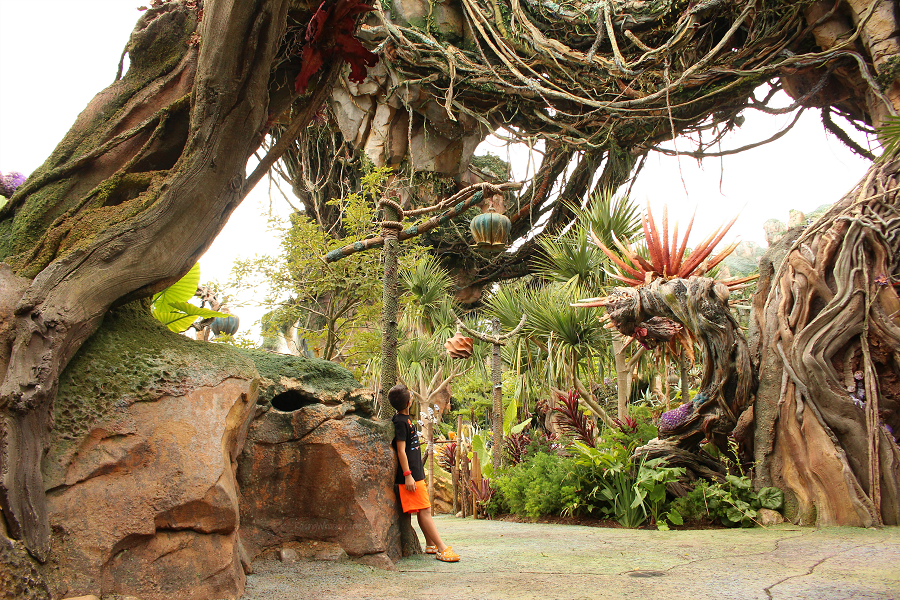 Disney Creator Days, are you Disney inspired yet? 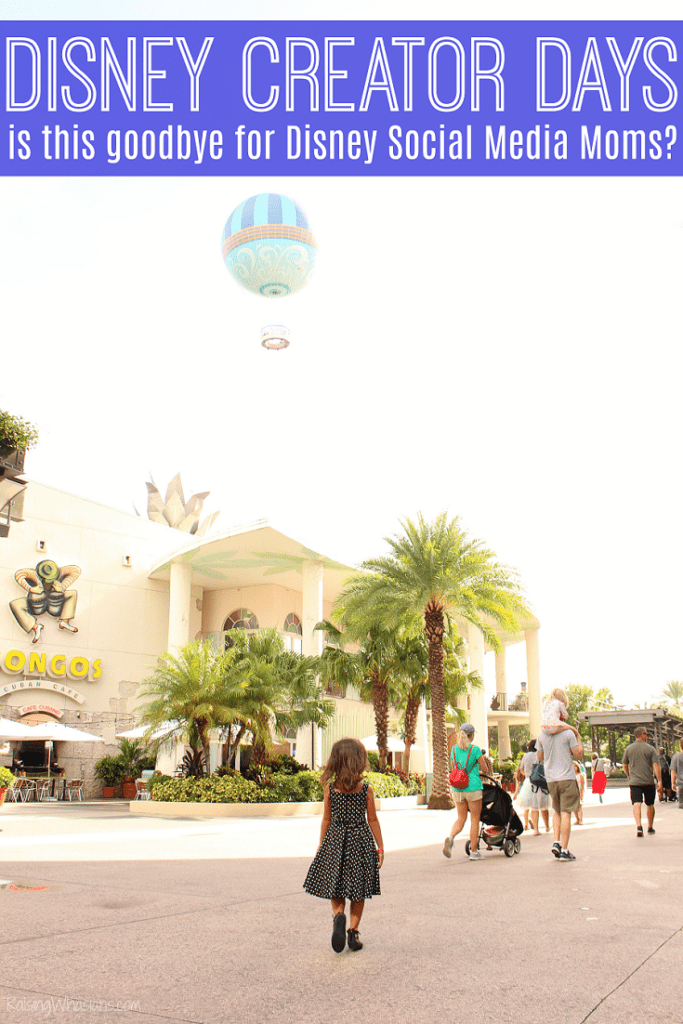